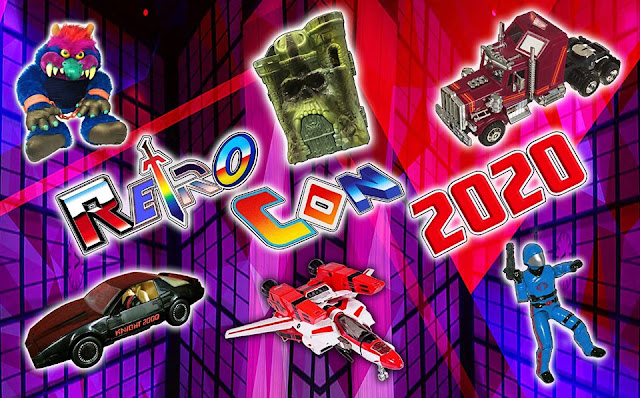 Retro Con 2020 will be the 9th year for the show and it's already gearing up the nostalgic fun! This year's show dates will be September 26-27 at its usual venue, the Greater Philly Expo Center in Oaks' PA. Vendor tables and early bird weekend passes are available now at the Retrocons.com website. Show hours will be 10am-5:30pm on Saturday and 9am-4pm on Sunday. Weekend passes are $26 in advance with daily admission available at the door (kids 12 and under are free with paying adult!) Weekend passes also come with a lanyard, early access to the show on Saturday (9am), and free Retro Con pin! 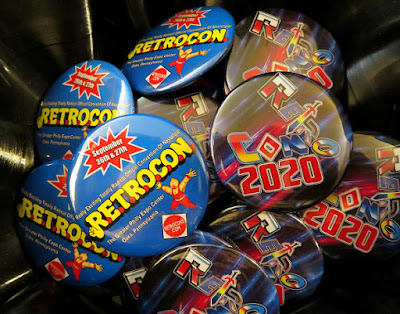 While we are still several months away, two guests have already been announced for the 2020 show:

"The Mouth of the South" Jimmy Hart 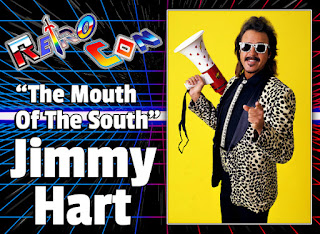 One of the greatest heel managers of all time, Jimmy has been a fixture of wrestling since the mid-'80s when he joined the World Wrestling Federation (now WWE.) Over the years, he’s managed legendary wrestlers including Hulk Hogan, Bret "The Hitman" Hart, "The Million Dollar Man" Ted DiBiase, Jerry "The King" Lawler, Greg "The Hammer" Valentine, and many more!

Sporting his signature ‘loud’ outfits and trademark megaphone in hand, Jimmy made sure he was the center of attention during backstage promos and at ringside! Spending 8 years in the WWF, Jimmy moved on to the WCW and other wrestling circuits for many years, before returning to the WWE in 2011 under a Legends contract.

Jimmy proudly embraces his wrestling persona and you can expect him to bring it to Retro Con in September! 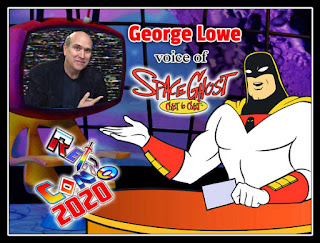 From coast to coast and coming to Oaks! Voice actor George Lowe is best known for voicing superhero turned talk show host ‘Tad Ghostal’, better known to you as… SPACE GHOST!! Broadcasting from the Ghost Planet with arch foes Zorak and Moltar as his hapless crew, Space Ghost Coast to Coast featured the title character interviewing notable public figures of the era. His interactions with guests were always hilarious, usually awkward, sometimes hostile, and occasionally resulted in Space Ghost blasting them with his power bands.

George voiced Space Ghost in over 110 episodes for Cartoon Network between 1994 and 2008, as well as playing the character in cameo appearances in other CN shows. Space Ghost Coast to Coast was the unofficial start of ‘Adult Swim’ and inspired such popular series as Cartoon Planet, The Brak Show, Sealab 2021, Aqua Teen Hunger Force, Harvey Birdman, and The Venture Brothers.

George also voiced the recurring character of… himself, George Lowe, on Aqua Teen Hunger Force, where he would have a different occupation in every episode which he appeared. He also provides multiple voices on Robot Chicken with his most notable being the recurring, depraved magical Unicorn. He also played Brak’s father on the popular Space Ghost spin-off series The Brak Show.


Expect more great guest announcements for Retro Con 2020 throughout the year as we approach the show! Stay tuned to RD80s and follow the official Retro Con 2020 Event Page on Facebook for all the latest information. RD80s admins Jason and Wyatt are tentatively planning to be at the show for both days this year so we hope to see you in September!