Advertising Then and Now: How '80s Commercials Differ from Today 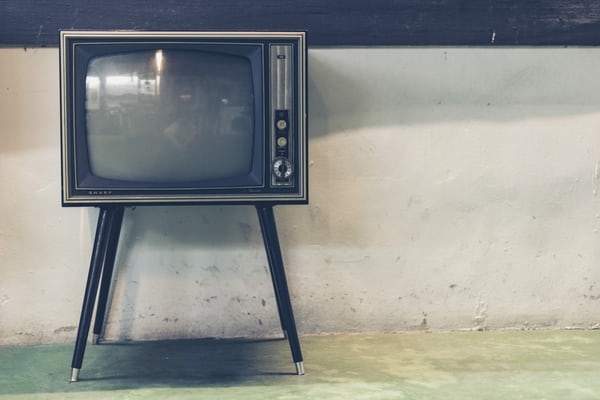 It’s clear that the marketing and advertising worlds of today are equipped with many more resources that other generations didn’t have access to. The way that big brands currently market their products and services has completely revolutionized consumer behavior and the overall buyer experience. Below we’ll take a look at how advertising has evolved over the years, specifically during the unforgettable decade of the 1980s.

Cheesy jingles have been traded for moving storytelling

Perhaps one of the most recognizable signs of any older television commercial is the inclusion of a short, catchy tune known only as a “jingle.” Although jingles first got their start in the 1920s with popular food brands like Wheaties and McCormick launching fun songs to entice viewers, this advertising strategy continued to be used throughout the 20th century and into the '80s and '90s.

Everyone knows that the '80s was a period of rad hairdos and hugely influential music, so it only makes sense that there were many famous commercial jingles produced during this time as well. The decade saw some of the most memorable company taglines and songs like Kit Kat’s iconic "Gimme a Break" jingle and Juicy Fruit’s unforgettable “Taste that’s gonna move you” commercial which saturated TV networks for entirety of the '80s. Although these ads proved to be landmark marketing campaigns, in the scope of today’s world they tend to seem cheesy and outdated. Nowadays, jingles have been largely replaced with commercials that move the viewer with emotion through the art of storytelling.

In the '80s, most commercials were between 15-30 seconds each, playing up the theme of quick rhymes with the goal that they would get stuck in the consumer’s head. However, if we look at the ads that have been released in the last 10 years, most of them are at least one or two minutes long and manage to create a narrative using voiceover technology or simply high-quality video. In this way, the commercials of today are inspirational and exciting, stirring wonder about the product or service.

This can be seen across industries and sectors. For example, in their recent company refresh, the world’s leading poker platform released several TV commercials for their new “I’m In” campaign which launched in August of last year. In a clever marketing campaign, which captured the essence of the brand, PokerStars conducted lengthy research for an ad which told a story through music and fast-moving imagery all within just one minute. In a similar way, Traveler’s recent commercials tell beautiful stories, exploring the ways in which family evolves over time. Although each commercial is under two minutes, the auto insurance company is able to captivate their audience through interesting narrative.

Although those '80s jingles will always be cherished, the concept of storytelling advertising in the 21st century has driven sales like never before, pushing consumers to truly believe in what is being offered to them.

Production is met with high-quality and better standards

Technology has been hugely influential for the quality advancements of advertising, specifically in television commercials. Nowadays, camera and video equipment is of the highest grade, providing producers with various options for all the best accessories like lenses, microphones, laptops for editing, and more.

These changes have helped transform TV advertising for the better, making it a multi-billion dollar industry. Even the most expensive and beloved Super Bowl commercials from the '80s pale in comparison to those of today. More creative direction goes into ads nowadays as technology has helped to replace fuzzy pictures with vibrant images and eye-catching videos. 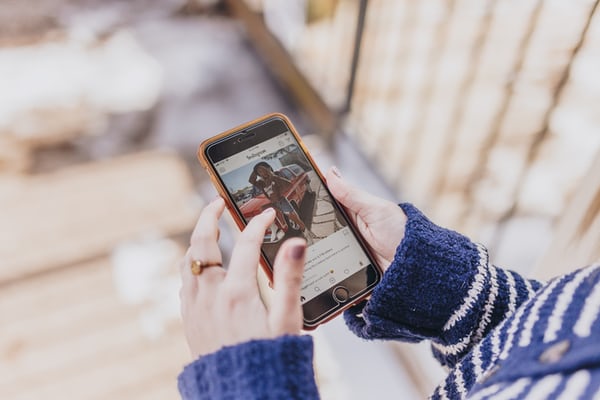 The final product is released on more than one platform

In the same way that production quality is better than ever thanks to tech innovations, advertising has been able to reach new heights since the invention of world-changing social media platforms like Facebook and Instagram. Back in the 80s, marketing campaigns had fewer choices regarding where to launch their ads, but nowadays social media is reinventing how consumers receive information.

A marketing plan that does not factor in Instagram audiences will inevitably lose attention from the mass public. Whether you appreciate the way that these apps have changed our lives or not, the fact remains that they are here to stay.