Guitar Effects That Defined Rock in the '80s 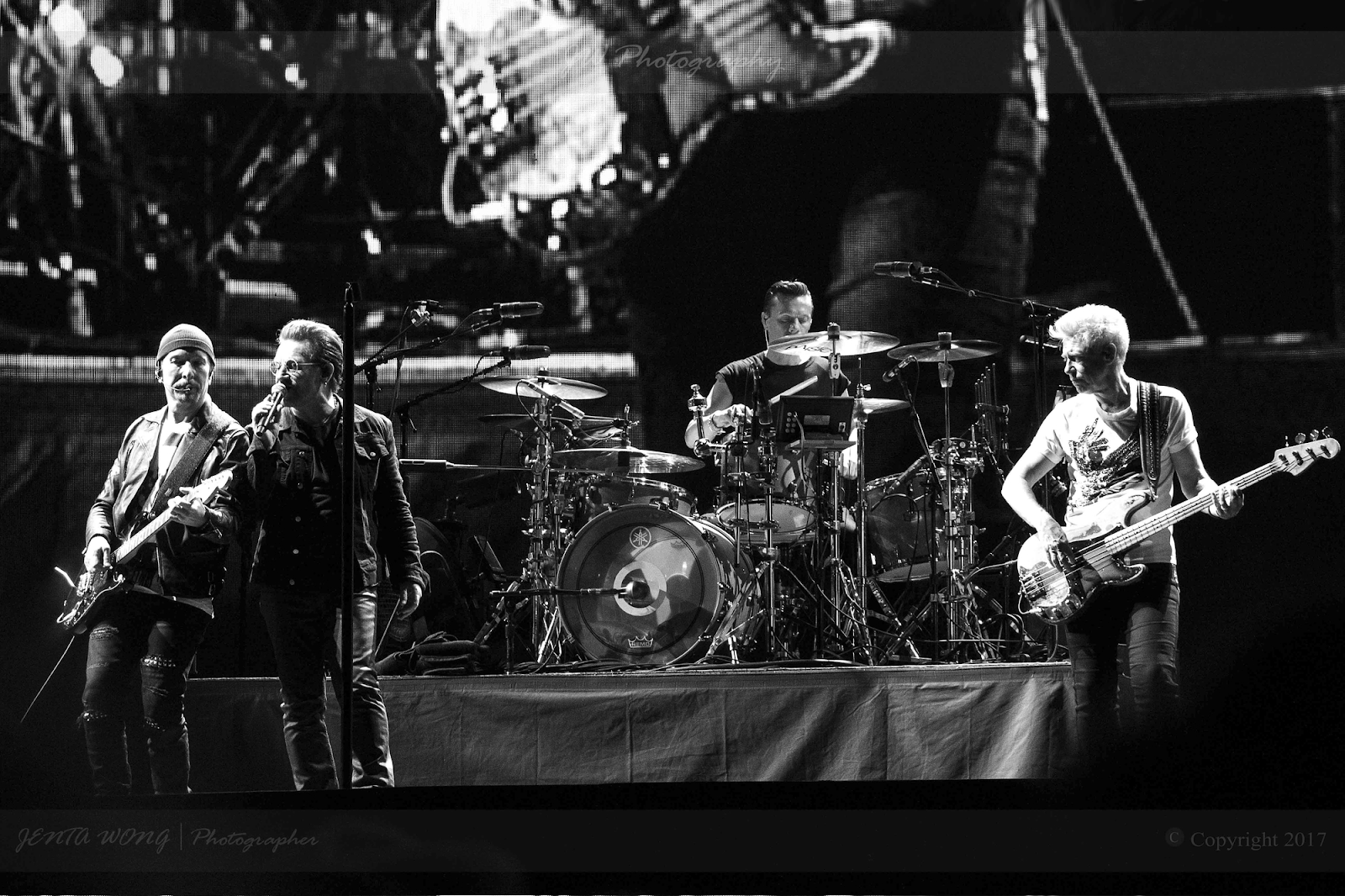 Since Edward Van Halen first burst upon the scene in the late 1970s, guitarists everywhere have been chasing his iconic ‘brown’ sound. A rich overdriven tone steeped in effects like reverb and phaser, the 'brown’ sound and Eddie’s revolutionary playing made guitar players and music fans around the world stare at their speakers in disbelief.
A decade before Van Halen came on the scene, another wizard of guitar tone conjured new and startling sounds from his Stratocaster. This was Jimi Hendrix and his use of effects pedals was just as startling in 1969 as Eddie’s was in 1979. While Jimi’s legendary rendition of "The Star Spangled Banner" is not all that difficult to play, his use of a Fuzz Face and Vox Wah-Wah pedals revolutionized the way music has sounded ever since.
Eighties rock guitarists used effects pedals to boost, distort and modulate their guitar sounds in ways that literally defined '80s music and influenced popular music for generations after.

What Are Effects Pedals?

As you’ve likely noticed, when you simply pluck a string on an electric guitar you get a tone that is quiet and difficult to hear. The magic that gives an electric guitar its iconic sound happens when the vibration of the string is transformed into an electric signal by the guitar’s pickups and is sent to an amplifier.
Effects pedals work by altering that signal before it gets to the amplifier. The invention of transistor technology allowed pedals to become smaller than the vacuum tube based gear of the '60s and '70s, making it more practical to string multiple pedals together to modify the signal again and again. This is how '80s guitar players like Eddie Van Halen, Steve Stevens of Billy Idol, Trevor Rabin of Yes and The Edge of U2, were able to create the iconic '80s guitar sounds we all love and remember.

The first experiments with boost and drive sounds were with vacuum tube technology, cranking tube amps until their sound broke up and became distorted. This was called ‘overdriving’ the tubes. The gritty or dirty sound became the most common sound in rock music. You can hear it throughout your '70s catalog, including performers like The Who, Neal Young and Led Zeppelin who plugged into classic Vox, Fender or Marshall amps and cranked them all the way up.
Boost and drive pedals work by boosting the signal from the guitar to send the amp into an overdriven state. Early overdrive pedals like those used in the '60s and '70s used tube technology to boost the guitar’s signal, while more modern stomp boxes use transistor or digital technology to duplicate or model the sound of an overdriven tube amp.
Either way, drive and boost effects are the most commonly used guitar effects, adding gain and sustain to the guitar’s tone. You can literally hear classic tubedriver pedals, like the Tube Screamer, on all kinds of '80s records, from blues rock greats like Stevie Ray Vaughn and Neal Young, to arena rock legends like Steve Vai (David Lee Roth) and U2‘s The Edge. Another perfect example of '80s overdriven tone is Steve Stevens sound in Billy Idol’s "Eyes Without a Face." When that heavy guitar part kicks in during the bridge/solo section you’ll know just what a drive pedal does.

Distortion takes drive pedals to the next level -- it literally pushes the boost pedal circuit, causing what is known in the music industry as ‘clipping’. Sound waves are usually round in form, but when distorted tones takes place the rounded waveforms get ‘clipped’ into square forms that have a distinctive ‘distorted’ sound. You can hear distorted sounds on so many '80s records it would be impossible to list them all here. Pretty much every '80s rock and metal band used distorted tones, and even pop and R&B artists, like Prince in "Let’s Get Crazy" (especially in the iconic solo at the end) feature copious use of clipping and fuzz.

Echo and reverb effects were among the first that guitarists engineered back in the 1940s and '50s if not earlier. Echo and reverb add ambience to a guitar’s tone and are featured in the stylings of '80s guitar virtuoso Eric Johnson, making it sound like his searing leads were recorded in Chartres Cathedral. Delay on the other hand repeats the signal as many times as you want it to, to infinity if necessary, creating a different kind of spaciousness on a recording, as well as incredible slap back effects that were pioneered by artists like U2's The Edge. In fact, The Edge’s use of delay on songs like "Pride" have become required listening for any guitar player interested in using a delay pedal.

Modulation pedals like chorus, phaser and flanger pedals work by manipulating the guitar’s signal in a number of interesting and often futuristic sounding ways. Listeners who first heard Eddie Van Halen’s use of Flanger and Phaser pedals on early Van Halen albums wondered how he got his guitar to sound so different from anything else that ever came before. From Eruption to "Panama", Van Halen’s use of modulation pedals changed the music scene forever after, leading to what has become called the Pasadena sound with '80s bands like Ratt, Quiet Riot and Jake E. Lee of Ozzy getting a great deal of inspiration from Eddie’s iconic ‘brown’ sound.
The Pasadena sound wasn’t the only creative use of modulation pedals that was highly influential in the '80s. Trevor Rabin of Yes used a harmonizer and early synth pedal on the fills and solos in "Owner of a Lonely Heart" which is one of the most influential songs of the '80s. Guitarist Johnny Marr of British New Wave band The Smiths also pioneered use of modulation pedals like tremolo and vibrato to get the famous guitar effects heard in their flagship anthem "How Soon is Now?" and listen to the brilliant use of chorus and phaser on The Cult hit "She Sells Sanctuary."

Getting that '80s Synth Sound on a Guitar

The eighties was also a time for great synth based music. Bands like Depeche Mode, Flock of Seagulls, The Eurythmics and Tears for Fears all made iconic '80s anthems that are sure to be on the set lists of cover bands to this day. Guitarists who want to capture great '80s synth sounds on guitar can easily do so by using a synth pedal, which, like other modulation pedals, alters the signal by modeling classic 80‘s synth tones. There are both digital and analog versions of synth pedals that will work with any guitar and help bring your sound back to the heyday of the '80s.