How the '80s Continues to Influence Gaming Concepts 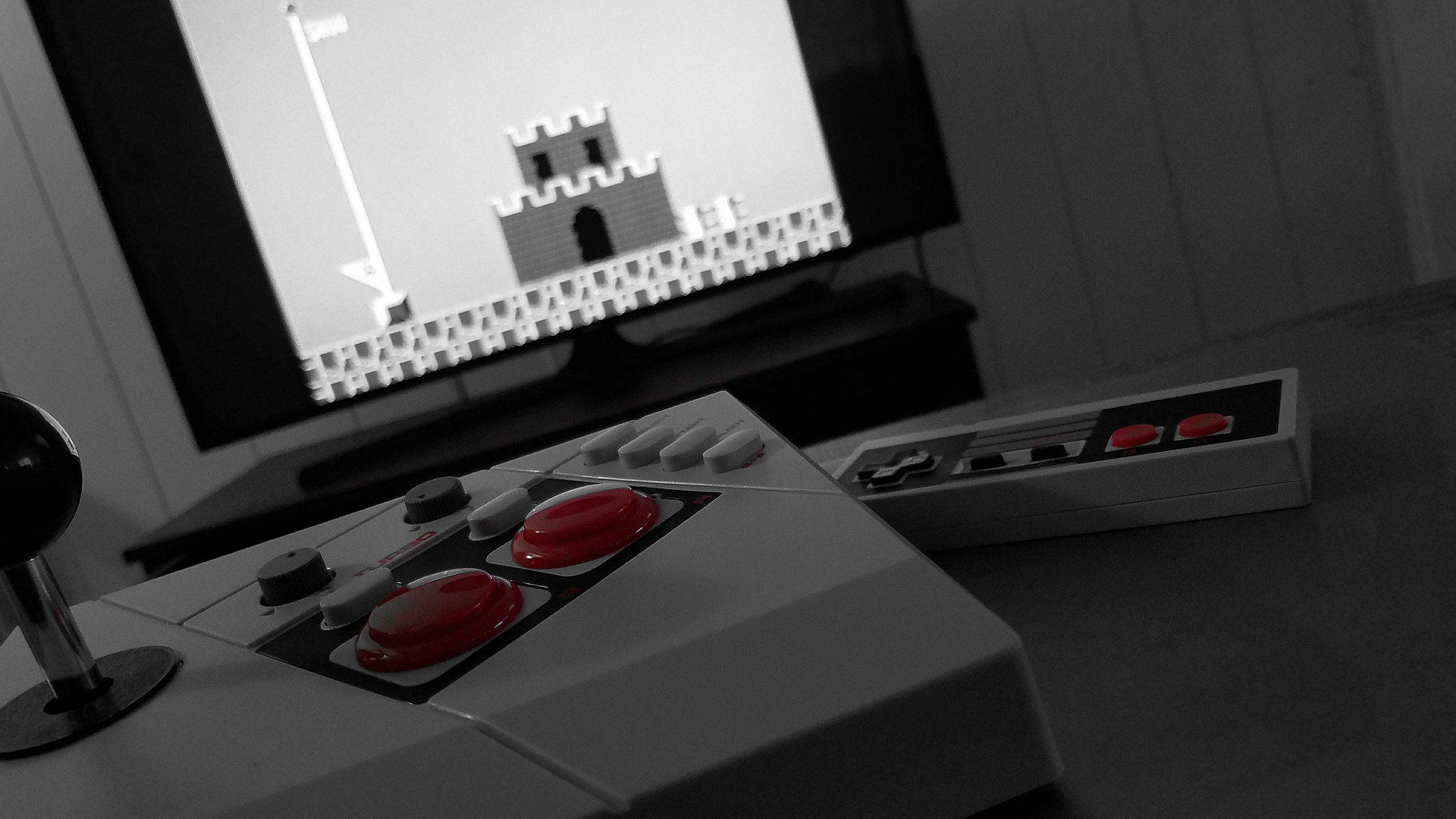 From an entertainment standpoint, the 1980s took the gaming industry into a new era. While games like Pong and Space Invaders took the sector by storm during the 1970s, it wasn’t until the following decade when gaming began to take off. The '80s delivered some of the most iconic developments in gaming history, including Donkey Kong, Pac-Man, and Tetris. Not only that, but it also laid the foundations for other forms of entertainment, such as bingo, to become more diverse. So, here’s how the' 80s influenced modern-day gaming concepts.

The Era of Ever-Popular Franchises

While debates surround the most influential decade, it’s hard to look beyond the 80s when analyzing entertainment. As touched on above, the era brought Pac-Man to life. In 1981, General Computer Corporation developed Ms. Pac-Man for the Namco Pac-Man arcade system. Of all of the Pac-Man creations that hit the shelves, Ms. Pac-Man was the most popular. Things could have been different, however, as it started as an unauthorized game.


Nowadays, Pac-Man is one of the most recognizable video game characters. The franchise rose to prominence during the '80s, and that early success has spearheaded modern-day Pac-Man creations. For example, Bandai Namco Games created Pac-Man Museum for PC, PlayStation 4, and Xbox 360 in 2014. The franchise has also gone mobile in recent years, with Pac-Man GEO incorporating real-world locations using Google Maps.

Aside from Pac-Man, the '80s also brought gamers Donkey Kong. The character was originally part of the Mario franchise and has long appeared in the much-loved Mario Kart series. Over the last 40 years, Donkey Kong has retained its pop-culture appeal, as game creators still incorporate the character into their developments. Six years ago, Nintendo Software Technology unveiled Mario vs. Donkey Kong: Tipping Stars on the Nintendo 3Ds and Wii U.

Providing the Foundations to Reinvent the Wheel

Console games aren’t the only beneficiaries of the 1980s. While this period inspired numerous video game developments across the following decades, its cyclical nature has enabled much-loved activities to reinvent themselves. Aside from video game franchises, the '80s was a golden era for music. The period produced memorable pop hits, such as "Billie Jean" by Michael Jackson, "Take on Me" by A-ha, and Cyndi Lauper’s "Girls Just Want to Have Fun." Many releases from the '80s hold icon status, and people can now play 80s music bingo. The concept sees players put on an '80s playlist and cross off songs that match their cards. 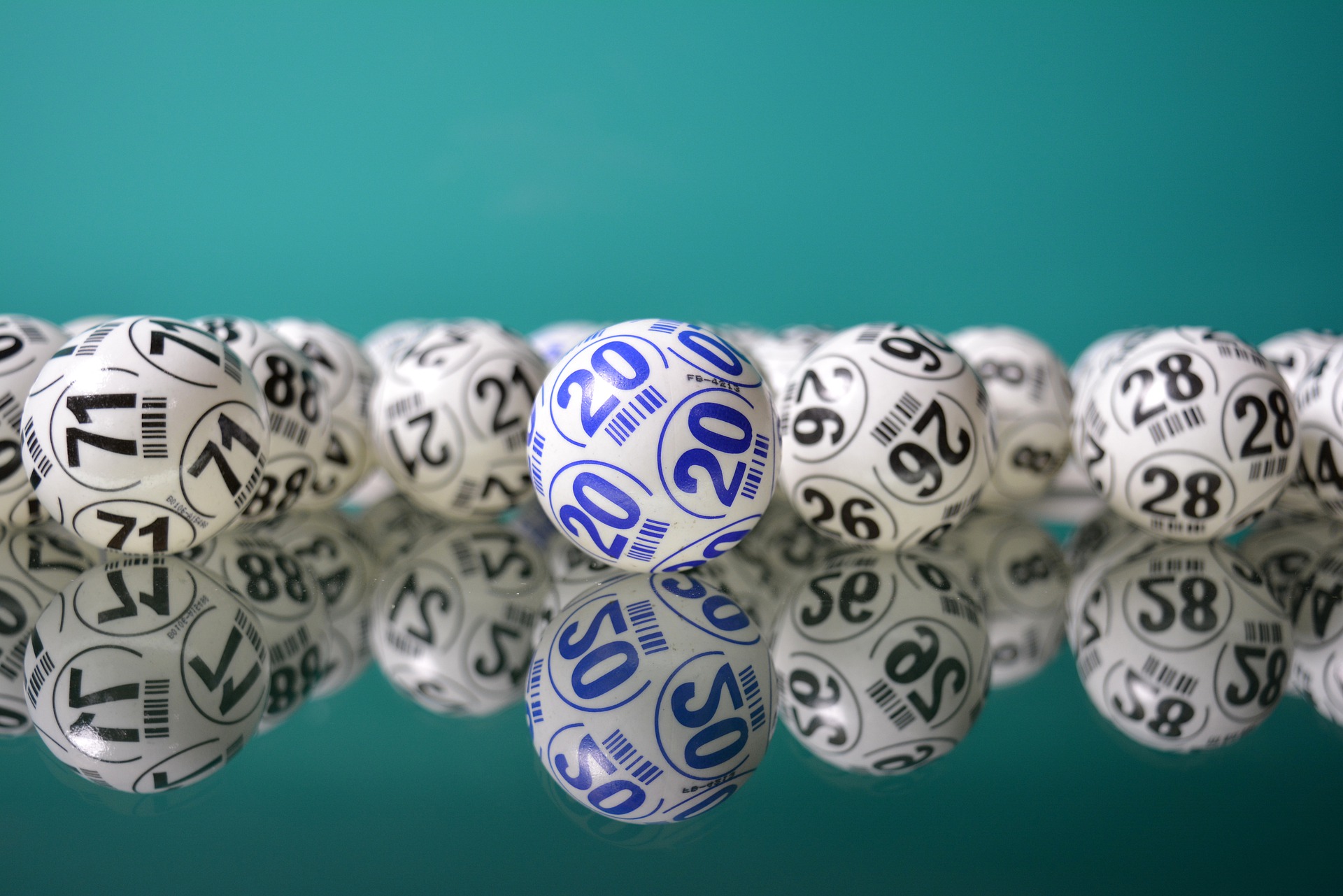 It’s unsurprising that music’s golden era is influencing bingo, especially as the industry is continually evolving. Many operators featured on Best New Bingo Sites embrace the popularity of the '80s. In the past, Mecca Bingo held an online Room of the Decade: 1980’s Gold Rush event. Now, players seeking to explore the era’s influence on the numbers-based game can do so at various top-rated and up-and-coming platforms, such as Bonnie Casino, Glossy Bingo, and Quizingo.

An Era of Longevity and Potential

Few periods share the 80s’ ability to captivate audiences. Many perceive the era to be cyclical, and the above examples suggest that to be true. The term, which means a set of repeating events, provides an insight into how bingo, Donkey Kong, and Pac-Man have retained their popularity. Aside from offering nostalgia to '80s gamer, their pop-culture status has succeeded in attracting millennial audiences.
Newer
Older