Influential Bands of the 1980s 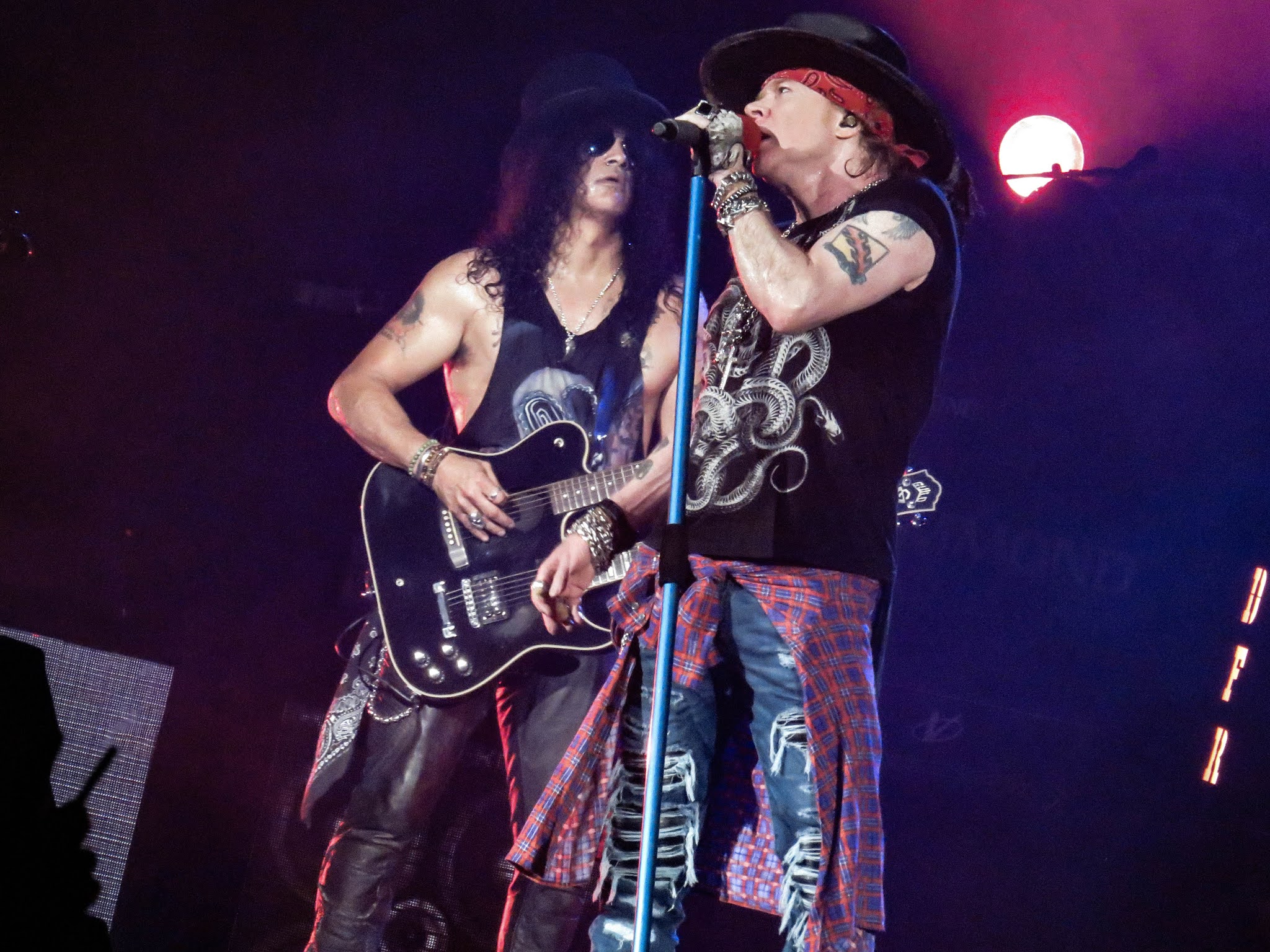 When it comes to 1980s music, there were many bands that made the decade a revolutionary time for music. With the help of technology, many new sounds and styles came from experimentation. Numerous bands were at the peak of their career while others broke into the industry with their unique style. It can be tough to say that any particular band was by far the best, as everyone seemed to be successful. The '80s saw bands excel from Rock, Pop, and R&B music and many legendary solo artists like Michael Jackson and Madonna rose to popularity around the globe.

But we are here today not to discuss the solo singers, but the influential bands of the '80s. Despite being the decade of decadence where entertainment activities like gambling, drinking, recreational drugs use where common, concerts and music were a viable source of entertainment. And while times change, the decadence never left yet changed venues. Now, several online casinos such as bet22 let you gamble at home and listening to music can be done over a phone. But no matter how you consume your music, it doesn't change what was carved into vinyl back in the '80s.

Undoubtedly, we could come up with a list of 100 bands that were influential in the '80s, but we will list only a few that have earned worldwide fame and were the choice of thousands of listeners. It will be up to you to list more in the comments. All these bands have earned a good reputation from modern artists.. Here are the bands that made our short list. 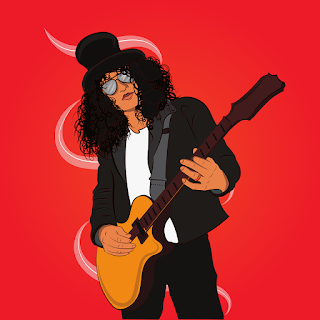 The very first name that comes to mind when you think about the '80s band is Guns N' Roses. There ground-breaking album Appetite for Destruction with hits like "Welcome to the Jungle" and "Sweet Child O' Mine" is still admired in the rock community today. While the metal band came into people’s eyes in the late 1980s, they rose to new heights in the early '90s. Overall, there has been 15 members of the band that have collaborated over the years to produce some high-quality music.

With its roots in Athens, GA, R.E.M. is a band that was far ahead of its time in the '80s. Dubbed as one of the original alternative rock bands, this rock band got its start on the campus of the University of Georgia. From there first indy hit "Radio Free Europe" in 1981 to the mainstream success of Green album hits like "Stand" and "Orange Crush" in 1988, R.E.M. gradually built their success and became even more popular and recognized by the music industry in the 1990s.

The trio of Sting, Andy Summers, and Stewart Copeland were one top bands in the world by 1983. A few short years in the late '70s were all they needed to gain mainstream success and critical acclaim from the time they formed in 1977. And then just a few more years later in 1983, The Police released Synchronicity which turned out to be their final album. And while the band split for solo careers and film scoring, their five studio albums remain highly influential across the world.

The Cure rose to commercial success in the early '80s, riding the British post-punk and new wave movements in music. However in the late '80s, a shift toward pop rock occurred which gave them international recognition. Beyond their influential tracks like "The Love Cats", "Close to Me", and "Just Like Heaven", lead singer Robert Smith's fashion and appearance has also been influential in the goth subculture.

One of the most successful bands of all-time, U2 first hit the music charts in the early '80s and have not looked back for four decades. Their 1987 album The Joshua Tree is highly regarded as one of the most influential albums of all time. And while the band has adapted their music style throughout the decades, their rock roots in the '80s are what fans and modern artists look to the most.

What are some other bands that were highly influential in the '80s?