Many movies in this genre can blow you away, but the 1980s was a decade that proudly has some popcorn-worthy masterpieces. The incredible fist-flying, adrenaline-filling martial arts films from the ‘80s deserve our attention and admiration even today.

Reward yourself with some epic movies from the martial arts genre that originated from the cradle of these fighting sports – China. The following movies were filling the theaters back in the ‘80s and are considered the best Chinese martial films from that time. 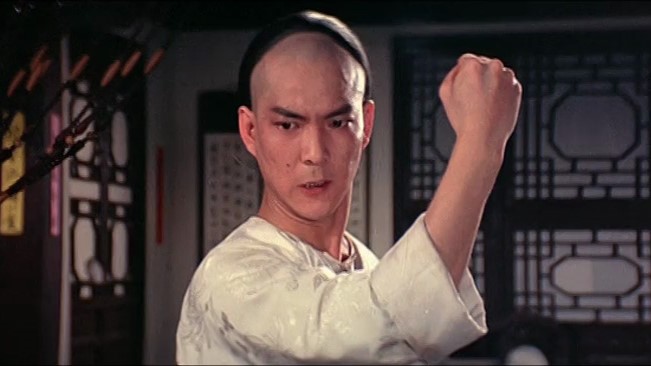 This is a true classic when it comes to martial arts films. Packed with action and laughter, you’ll watch the fighting without blinking while humor will occupy the pauses.

The storyline revolves around a son of a rich man, played by Yuen Biao. Yuen’s character Leung Jan is an undefeatable fighter in his town. That is until he finds out that his father was assuring his victories through bribes.

Here is yet another Yuan Biao movie, however, Jackie Chan steals the spotlight in this one. Considered one of Chan's best accomplishments, Project A is a must-see for all martial arts fans.

The fantastic trio – Jackie Chan, Sammo Hung, and Yuen Biao – play three marines determined to eliminate a gang of pirates. Their talents stand out, even more, when they are brought together.

The tragic story behind the cast shift in the movie didn’t manage to lessen the great impact that this movie had on the audience. Alexander Fu Sheng's last film achievement was also one of his greatest ones.

The scenes with Alexander Fu Sheng were kept, allowing us to admire his art one last time. If you wish to read original Chinese articles about the life of Alexander Fu Sheng, you can always hire translation service companies to help you out. 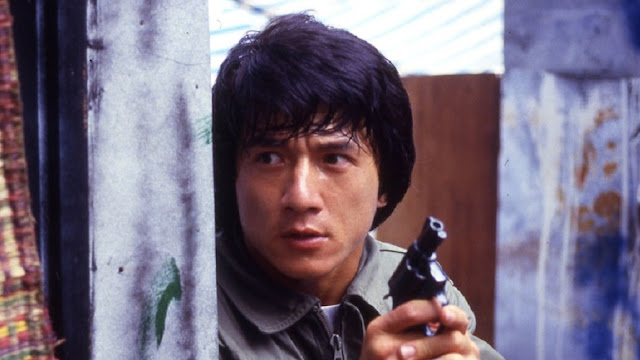 Police Story is a jaw-dropping film that is often considered the highlight of Jackie Chan’s career. The typical framed-policeman-trying-to-clear-his-name story managed to stand out thanks to Chan’s unbelievable stunts.

Chan suffered many injuries during filming which only proves his dedication to martial arts. As one of the Chinese best action movies, Police Story deservingly found its place on this list.

This movie is a part of a loose trilogy. However, on its own, it is a martial arts gem that should be singled out as one of the best in Chinese action cinematography of the 1980s.

Michelle Yeoh successfully showed in this movie that women can be just as good as men when it comes to martial arts.

The director, David Chung, blended drama and action and wrapped it in an intriguing story. The heroine of the movie, Michelle Yip, is a Kung Fu expert and policewoman. Together with her partner, she does everything in her power to take down a group of terrorists. 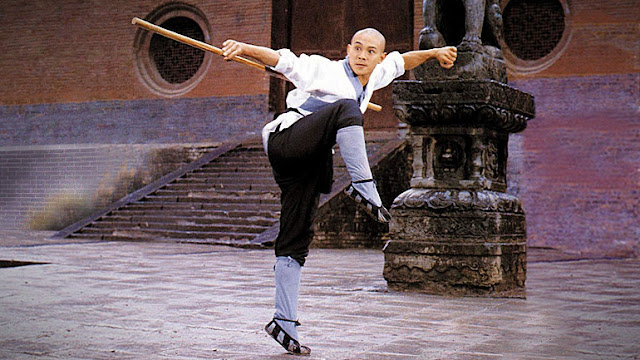 In addition to entertainment, this movie will give you a glimpse into Chinese culture. The film is set in ancient China, allowing us to learn a bit about their history along the way.

This martial arts film takes us on an avenger’s journey. After his father gets killed by a nefarious magistrate, Zhi Ming begins to train at the legendary temple to avenge his death.

Get your popcorn ready and indulge in some good old Chinese martial arts movies. These 7 movies are the best of the best. If you feel like watching action-packed classics starring talented martial arts practitioners, you won’t be disappointed by these movies.

Merissa Moore is a content writer and editor. She turned her biggest passion – writing – into a career thanks to her insightful research and impeccable writing skills. Her curiosity and diligent research have led her to writing jobs in various industries. Merissa is consistently working on improving her skills through various seminars and courses. In her free time, she likes to hike and read.
Newer
Older