Essential '80s Tunes For Your Next Road Trip Playlist 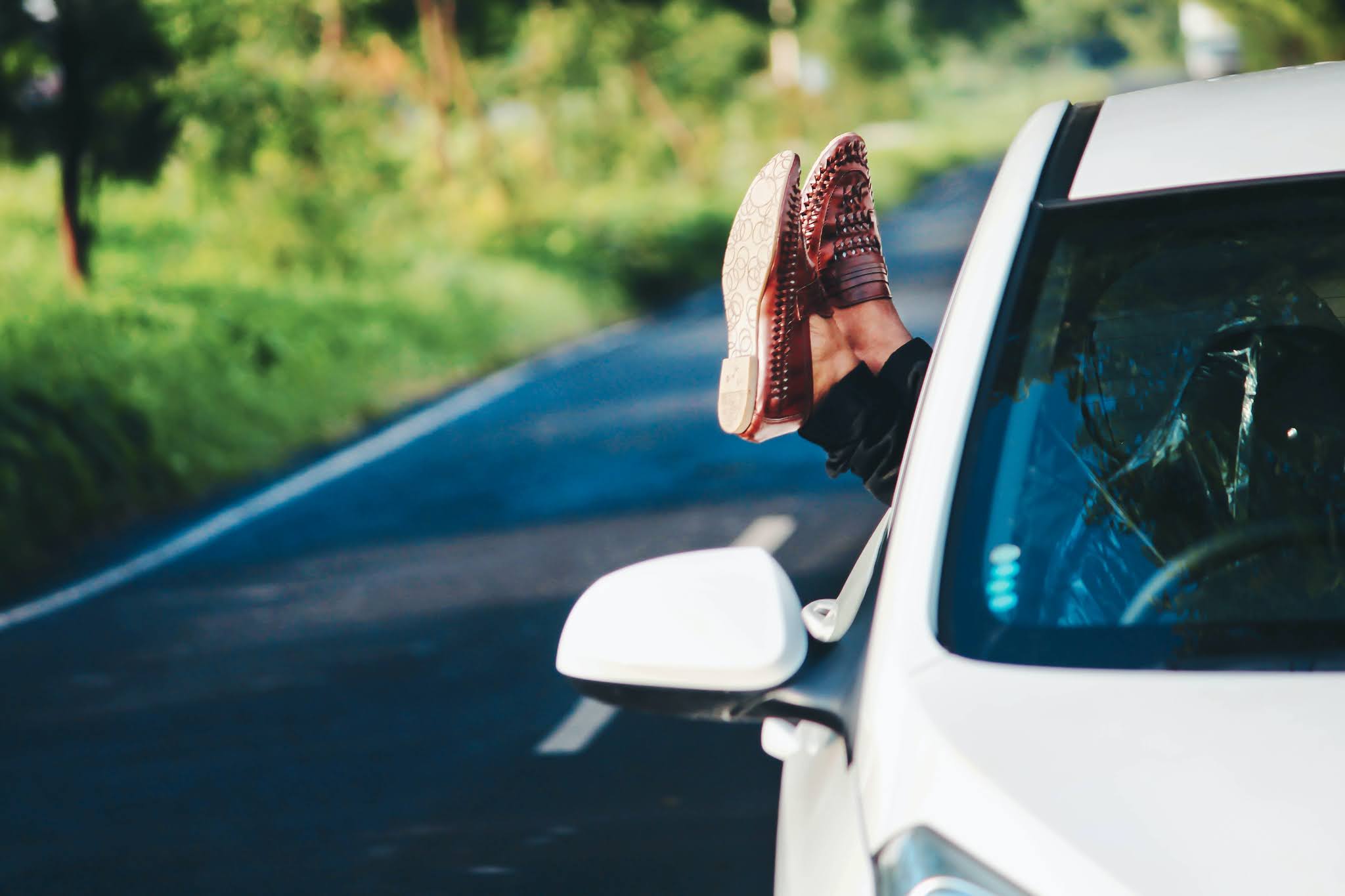 No matter what anyone else tells you, the 1980s is still the best-ever decade for music. From soaring power ballads to anthemic stadium rock and electric synth-pop – we're not sure what more you could wish for. It's a decade that left us riffs, hooks, and beats that stand up to the test of time like no other. The opening bars of Guns N' Roses' Sweet Child O' Mine anyone?

So, is it any surprise the 1980s was voted the best decade for music? You know you won't be left short when you need that perfect soundtrack for whatever you're up to. Road trips are no different. Far from it, in fact. And here are just a few of the essential 1980s songs you simply can't do without on your playlist or old-school mixtape when you're next about to hit the road:

No song evokes such wanderlust as Toto's seminal power ballad "Africa." And few 1980s songs demand a place on your road trip playlist like this does. The driving rhythm of its slow, steady verses give way to an epic chorus that never fails to get you singing. We'd draw the line on it being on constant repeat for the entire journey, however.

This is the quintessential summer driving song – and not just because summer appears in the title. Born in the mid-1980s, Don Henley's cult classic has a pulsing momentum that pushes it towards the horizon. Relentless in its repetitive riff, this is the tune to count down the miles to.

Long before Daniel Craig arrived on scene, James Bond had gone badass already after Timothy Dalton took on the role in 1987. Nordic synth-pop superstars A-Ha landed the prestigious Bond theme gig with The Living Daylights; a dynamic, forceful addition to your 1980s driving playlist. It'll make you feel like you're 007 at the wheel. Sadly, it won't turn your car into a Lotus Elan. 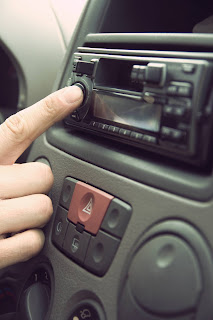 Turn the key in the ignition, put the car in gear, and press play on this bad boy. The chugging power chords of this 1981 Joan Jett & The Blackhearts cover is soaked with attitude. It's all in the swagger. And isn't that what some of the most epic road trips and adventures are about?

U2 "Where the Streets Have No Name"

"That place of imagination, that place of soul? Do you want to go there, 'cos right now we can go there?" That's how Bono captures the essence of U2's most enduring musical legacies. And the same goes for your next road trip. It's not necessarily about where you're going. It's more about how it makes you feel. The euphoric, star-lit twinkle of this 1987 track is the perfect fit.

Bonnie Tyler "Holding Out for A Hero"

Fresh off the Footloose soundtrack, Bonnie Tyler's frantic power ballad is definitely one to belt out from behind the wheel. It's urgent, it's unashamed, and it's unbreakable in spirit. If that's not what a driving song should be, then we don't know what is.

The Cure "In Between Days"

There's a rhythm to driving that some of the best in-car tracks capture without even trying. In this 1985 tune, The Cure lay down an insatiable pop melody that fits the bill perfectly. The one downside to this playlist addition, however, is that it's short and sweet.

The clear stand-out song from his album Reckless, "Summer of '69" demonstrates Adams' gravelly voice to perfection. The guitar string riff in the breakdown section of the song surely also helped the song to be ranked the song 70th in the Blender 2005 list, "The 500 Greatest Songs Since You Were Born". The American music magazine commented that the song "made people who hadn't yet had either a first love or a first band nostalgic for the experience".

Forget the Alan Partridge endorsement – this deserves a place in your 1980s driving playlist on merit. We guarantee it'll put a spring in your accelerator pedal step. Even if you've ground to a halt in the rush hour traffic, this bouncy pop-rock beauty continues to speed on at full throttle.