The Greatest Rock Songs of the 1980s 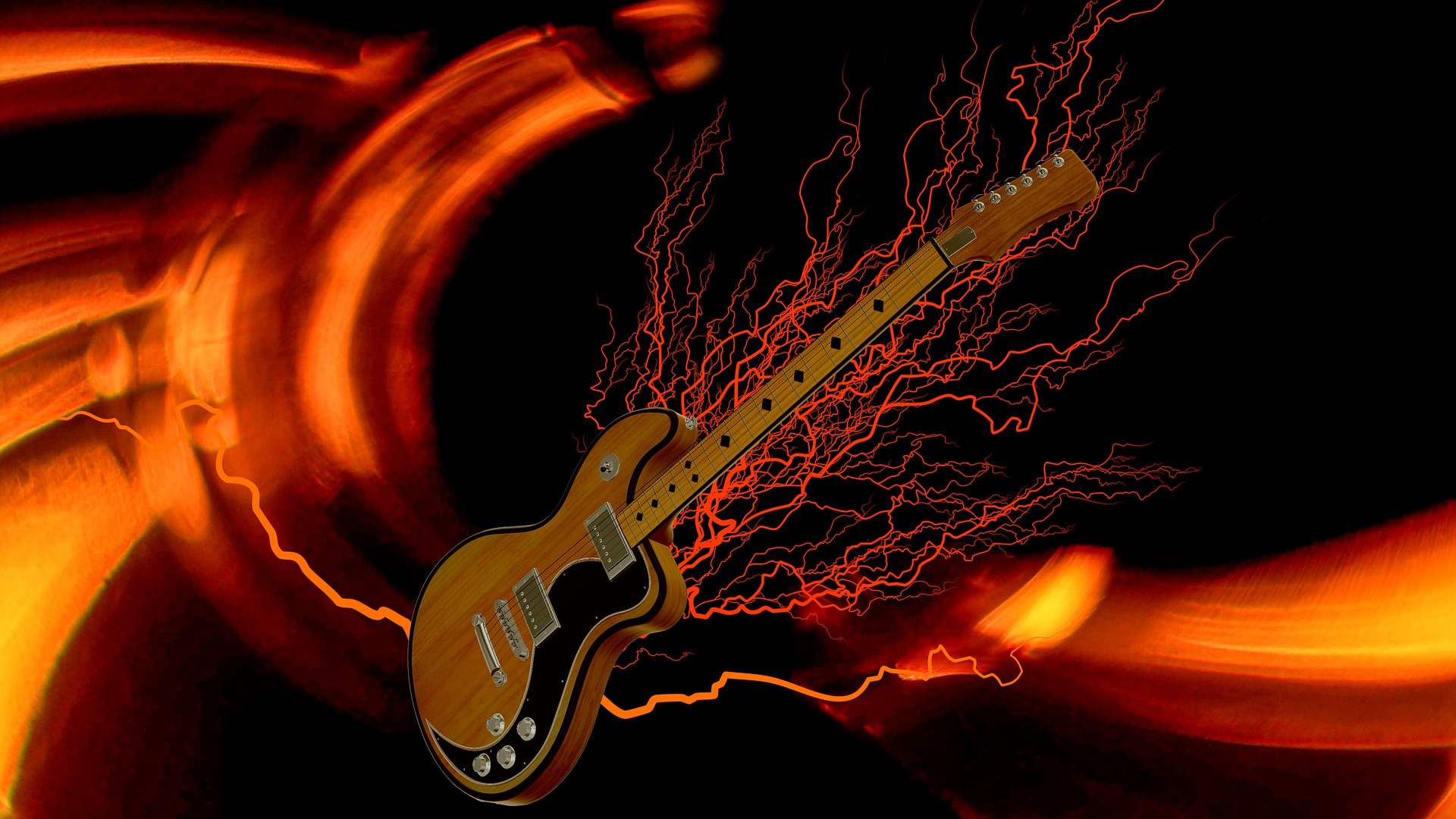 The 1980s was arguably one of the best periods for music as there was so many different waves of music released throughout the decade.
However, the decade can perhaps be closely associated with the rock genre, as there were a number of rock bands making headlines with their chart-topping tracks. Many of the songs that were released almost four decades ago can still be felt nowadays with a lot of the music sampling or covering the classics, as well as being a clear source of inspiration.
The 1980s had a number of huge hits throughout the decade and it could be considered incredibly controversial when trying to compile a list of the greatest rock songs from that period. There will be many to be missed out as this list could be an entire series, but feel free to add more choices in the comments section.
There are a number of rock tracks that can be considered to be amongst the best, but for now, here are our choices for the Greatest Rock Songs of the 1980s:

One of the biggest tracks from the 1980s was produced in 1987 and released by Guns N Roses. The American hard rock band released their song “Sweet Child O’ Mine” which peaked at #1 on the US pop chart and cracked the Top Ten in four other countries.
The song has been covered numerous times by various artists across the world, which helps to highlight just how successful it was. It also became the first power ballad on YouTube from the 1980s to receive over 1 billion views.
“Sweet Child O’ Mine” has become one of the Guns N Roses’ biggest tracks, it even features as one of five songs that appear in one of NetEnt’s slots games. The developer, who have had huge success themselves, took inspiration from the hard rock band and created a slot that features the following tracks: “Sweet Child O’ Mine”, “Welcome to the Jungle”, “Paradise City”, “November Rain” and “Chinese Democracy”.

Journey’s "Don’t Stop Believin'" is another track that has had an impact from the time it was originally released in 1981. The band had a huge amount of success with the track and continue to do so, despite being 40 years old.
The single landed in the Top 10 in North America (US & Canada), although it never had too much success in Europe. The version by the Glee cast though, exposed it to a younger audience and saw it place as the number 2 track in the UK in 2009. It has since become incredibly popular for karaoke singers worldwide.

"Eye of the Tiger" - Survivor

1982 saw the release of the famous “Eye of the Tiger” single from Survivor, which further highlights just how good the 1980s were for rock music. Of course, the track is synonymous with the Rocky movie franchise, but it is a song that can still be heard regularly on the radio and still used by many for their workout playlist.
Newer
Older