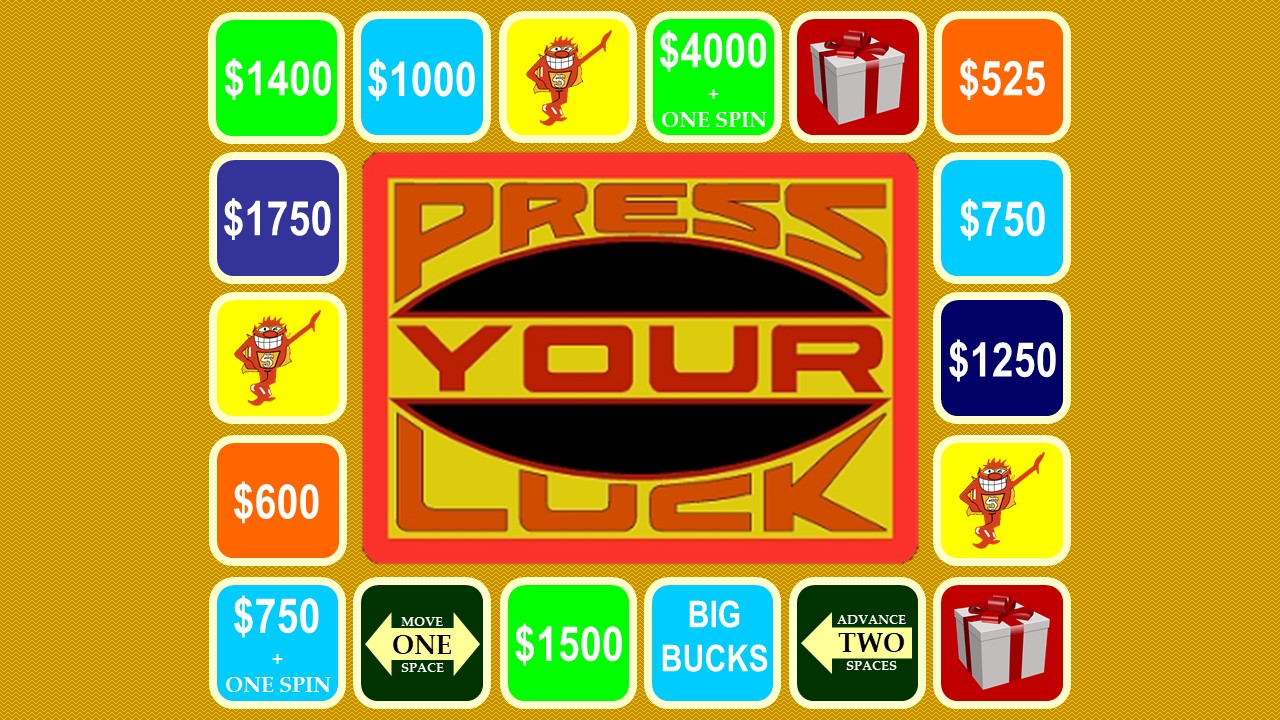 TV game shows in the 1980s were family programs that allowed children, parents and grandparents to watch together to see who could answer the most questions correctly. Here we look at some of the best games from that time, which will hopefully bring back some fond memories.

The Price is Right

Bob Barker was synonymous with The Price is Right – he took over as host from Bill Cullen when the show was rebooted in 1972 and didn’t retire until 2007. It’s a great example of how many TV game shows were based around simple concepts – in this case contestants were simply guessing the prices of certain goods. Like many game shows, it also spawned some popular catchphrases, with Barker intoning ‘Come on down, you're the next contestant on The Price Is Right’ every time a participant was selected from the studio audience.

Like the Price is Right, this show was created by Mark Goodson. Between 1976 and 1993, each program would see two families competing to win cash and other prizes by guessing the most popular answers to various survey questions, such as ‘Name something that flies’ or ‘Name something that goes up and down’.
Richard Dawson and Ray Combs were the principal presenters during the 1980s, with Louie Anderson fronting a 1999 revival and Steve Harvey hosting the modern version. A version of Family Feud later appeared on television in the United Kingdom under the milder title of Family Fortunes.

Created by Bill Carruthers and Jan McCormack and presented by Peter Tomarken, Press Your Luck is fondly remembered by many even though its initial run on CBS TV lasted for just three years, from 1983 to 1986. It then remained off our screens until a revival in 2019.
Contestants would answer general knowledge questions, and then the number of questions they answered correctly would determine how many ‘spins’ of the quiz board they could have. Hopefully, these spins would lead to them winning prizes, but if their spin landed on the Whammy, then they would lose their winnings. 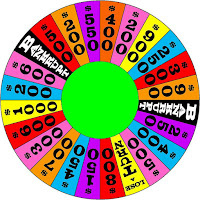 Created by Merv Griffin, this show started in 1975 and continued throughout the 1980s. The format was another simple one, with contestants required to guess words in the style of the Hangman game. Once they had answered correctly, a spin of the ‘wheel of fortune’ would determine what they would win. They also got to go on a mini shopping spree which was later removed from the game show. Pat Sajak and Vanna White were the program’s best-known presenters.
Wheel of Fortune’s format proved to be a hit around the world. With Nicky Campbell as presenter, it drew massive prime-time audiences in the UK between 1988 and 2001.

Created by Bob Stewart, this show was well-known for being presented by iconic media personality Dick Clark between 1973 and 1980, and again from 1982 to 1988. It was essentially a word association game, where contestants would have to guess key words and phrases from descriptions given by their team-mates. Typically, a team would comprise two members of the public and a celebrity.
The show also spawned several spin-offs where large cash prizes were on offer, which aired under names such as the $25,000 Pyramid and the $100,000 Pyramid.

This very simple game show became a TV hit even though it’s based on nothing more than the tic-tac-toe game. The presenter would ask the celebrity a question, and contestants earned themselves the right to a square on the circles and x's board if they could correctly identify whether or not the famous person had answered truthfully or not. One of the most entertaining elements of the show was working out if the celebrity was bluffing and was trying to make the contestant believe that they knew the answer!
The program was created in 1966 by Bob Quigley and Merrill Heatter and its 1980s presenters included Peter Marshall, Jon Bauman and John Davidson. Celebrities who regularly appeared on the '80s show included Joan Rivers, Jim J. Bullock, Burt Reynolds, Loni Anderson, and Dom DeLuise.

Guessing the value of a playing card has never been so much fun! Card Sharks was presented by Jim Perry on NBC TV between 1978 and 1981, before CBS revived it in 1986 with Bob Eubanks. New episodes are still being produced today.
It was created by Chester Feldman for Mark Goodson’s production company, and it used an element of Goodman’s Family Feud concept. However, on this occasion contestants were asked to predict how many people responded to the survey question with a specified answer. Their opponent would then guess whether the other player’s answer was too high or too low.
The winner of that question would then play the cards element of the show. They would be shown an initial card and would then need to guess whether each of the successive cards in the row would be of a higher or lower value.
A UK TV version, called Play Your Cards Right, was presented by the light entertainment legend Sir Bruce Forsyth.
Images via Wiki Commons
Newer
Older