Posted atJune 02, 2021Posted by:RD80s StaffLabels#1980s, #80s, #Music, #Technics SL-1200, #turntable Post a Comment
Share
Once in a while, we hear about a piece of audio equipment that is the driving force behind an entire cultural movement or music genre. From the famous Fender Stratocaster that pushed forward rock music to the Fairlight synthesizer, it’s not uncommon for audio equipment to have an important role in history. However, there is one particular item that defined the ‘80s music scene better than any other, and that is the Technics 1200. But what led to its rise and why did the Technics 1200 become synonymous with DJ turntables? 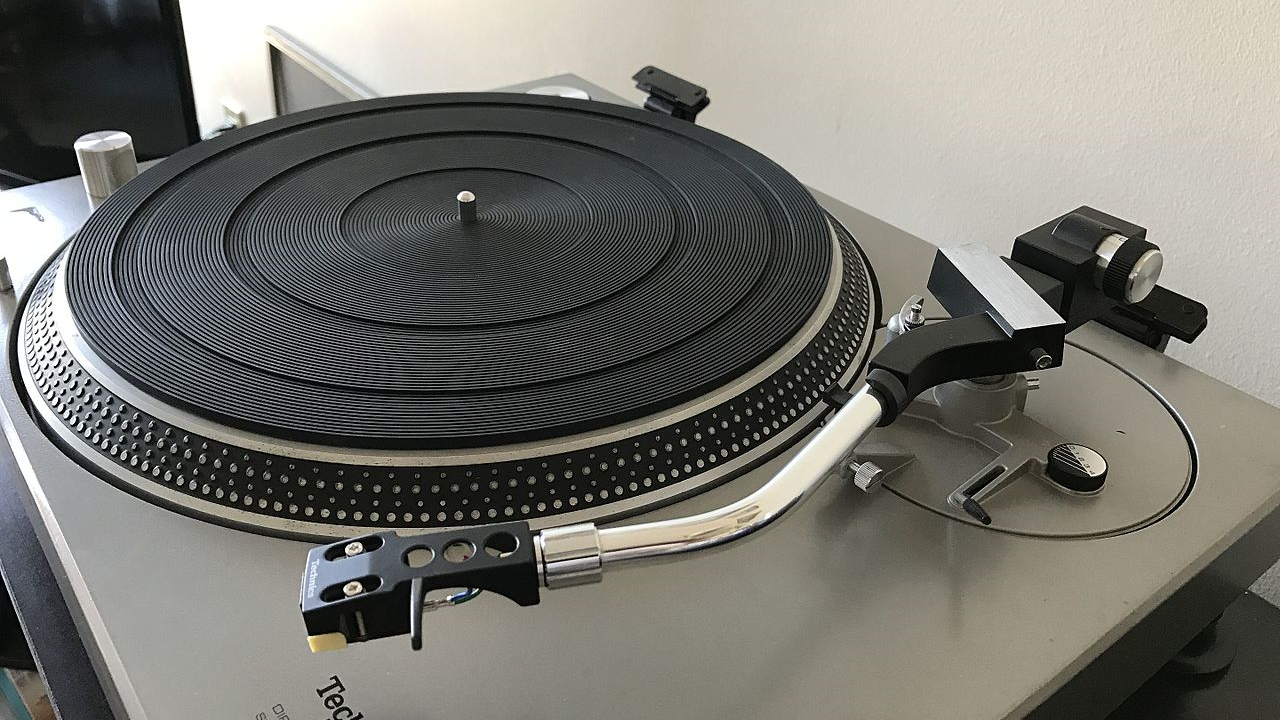 Technics SL-1200 is a series of turntables manufactured by Matsushita Electronics between the ‘70s and early 2000s. The goal of Matsushita Electronics was to build a high-fidelity product that minimizes resonance, making it ideal for nightclubs. And while it was initially released as a consumer record player, the 1200 series became a favorite among disc jockeys.

Why Did the Technics 1200 Become so Popular?

During the early ‘80s, the use of slip-mats for beat-mixing and cueing was becoming increasingly popular among hip hop artists. However, there was no go-to solution for reliable beat-mixing and scratching, at least until Technics 1200 appeared. Its quartz-controlled high torque motor system allowed DJs to mix audio records with accuracy and consistency. Furthermore, the Technics 1200 series was incredibly affordable back in the day, making it ideal for budget audio systems.

Can I Still Purchase the Technics 1200 Turntables?

While production officially ceased in 2010, the Panasonic Corporation resumed it in 2016 due to fan requests. As a matter of fact, many modern DJs prefer the Technics turntables over any other similar product on the market. However, the brand new Technics 1200s are pretty expensive, with the cheapest model costing as much as $1,000. Nevertheless, if you still want to make a purchase, you can do so by heading to the Technics official website.

What About the Older Series?

Why Is the New Series so Expensive?

In a 2016 interview, Tetsuya Itani, the CTO of Technics, explained the huge price tag of the newer Technics SL-1200 models. To put it simply, the new series is so expensive as a result of high production costs. Since most of the old 1200 turntables were so damaged, Panasonic had to create the production tools all over again. And while production was pretty cheap back in the ‘80s, nowadays, it is considerably more expensive. Add in the time needed to study the old design principles and manufacturing techniques, and the price point of the new 1200 seems much more reasonable.

All in all, it’s hard to deny the impact that turntables had on the ‘80s music scene. In fact, it’s impossible to imagine the ‘80s music scene without the iconic DJ turntables, particularly the Technics SL-1200. Not only did they push forward an entirely new genre of music, but they also jump-started the career of many iconic musicians. What’s even more impressive is that the Technics 1200 is still relevant today, with many artists using it. And who knows, maybe Panasonic will keep improving on the formula and bring the unique sounds of Technics to a new generation of musicians.
Images via Wiki, creative commons license
Newer
Older