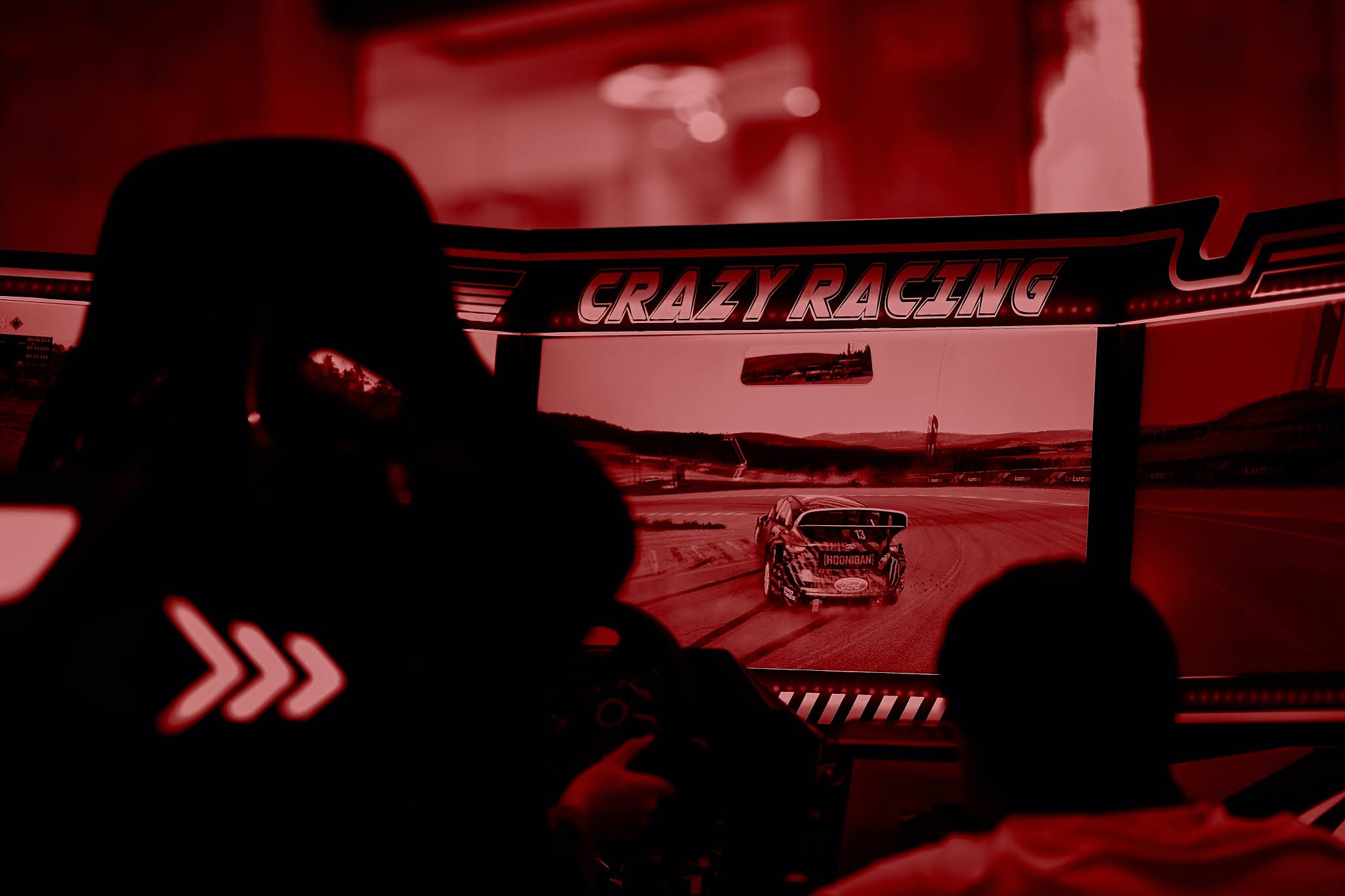 Sometimes you want to drive fast in an '80s car and for most of us, keeping a car that old running is an expense too far. Thankfully game developers have also experienced this urge and come up with a way for us to fulfil it, that doesn't involve expensive engine replacements and regular terrifying dashboard lights. The 80s racing game is still alive and well today, but not all games are created equal. If you're after the creme de la creme of retro car racers, then look no further. We've compiled all of them here for you. 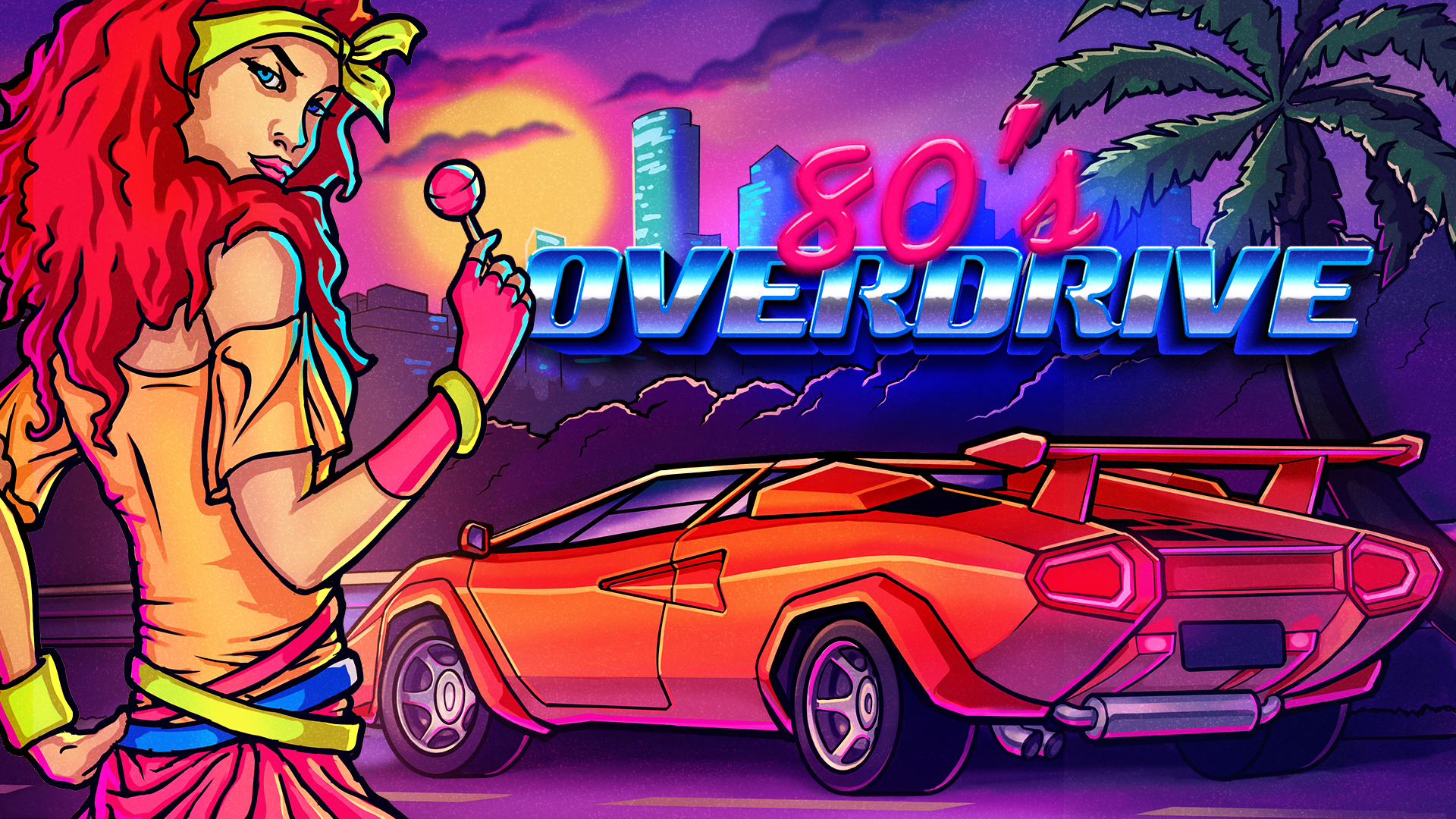 If you love paired-back visuals, then the 80s was a golden age for video games. Technology at the time meant that the glossy graphics and smooth interface that we're used to now just couldn't exist back then. Some people love being able to see every hair on the head of the character they're playing as, some like taking a moment to work out which part of their character IS a head. Suffice it to say that if you fall into the latter camp, you're going to love 80's OVERDRIVE. This game is available on Steam and it is worth every penny. The game is obviously 2D in design and allows you to get behind the wheel of some amazing American muscle cars. The colors are, as you would expect, bright. Each car has its own amazing paint job, which you'll have to try hard not to concentrate on as you scream through the Las Vegas desert. As well as having great gameplay, no expense has been spared when it comes to the soundtrack. With no less than 18 different synth and retrowave tracks, it'll be a miracle if you don't get one of these stuck in your head.

Green Light is the absolute peak of a retro racer, but with a twist. If you've never been the best at actually driving the car, but you still enjoy looking at them, then you're going to like this one. Green Light is an online slot game that puts you firmly in the driver's seat but does the hard bit for you. With wonderfully retro cars on the reels, as well as that familiar glow of '80s neon, this couldn't feel more of its time if it tried. The soundtrack is buzzy with revs, horns, the screech of wheels, and a catchy 8-bit soundtrack. If you're feeling inspired, then this is one of the games on the list that is the easiest to play, owing to the fact that it's actually pretty modern. Most online slots providers have this game available and at the moment they're offering some of the best online casino bonuses as well. Arabian Betting has compiled a comprehensive list of deals that are on offer from safe and secure casino sites. Some offer deposit match bonuses, others free spins. Whichever deal you opt for is entirely up to you, but it really does make it worth signing up to a new site.

The original F-Zero game came out in 1990, but don't let this put you off. This simply meant that the developers had got a whole decade of the 80s to reference and they really went for it. The first game was released for the Super NES and immediately became a hit. Before we carry on, there's one important difference between this game and the others, you won't be looking at racecars in this one, it involved racing spaceships. The game stands out a little from other racers in that thanks to some ingenious work from the graphics team and the ability to work on a scanline-by-scanline background, this game appeared to work in three dimensions. Instead of the previous racers where you'd got left and right only, in this one you could genuinely speed up and slow down your vehicle. It was a real transformation when this became possible and should be commended as the trailblazer that it was. If you're still one of the lucky few that have their NES console, then there's nothing to stop you from picking up a copy of this game and playing now. However, if you can't get your hands on a NES then the same company have continued to make F-Zero games for years, meaning that the later iterations are available to play on modern consoles.