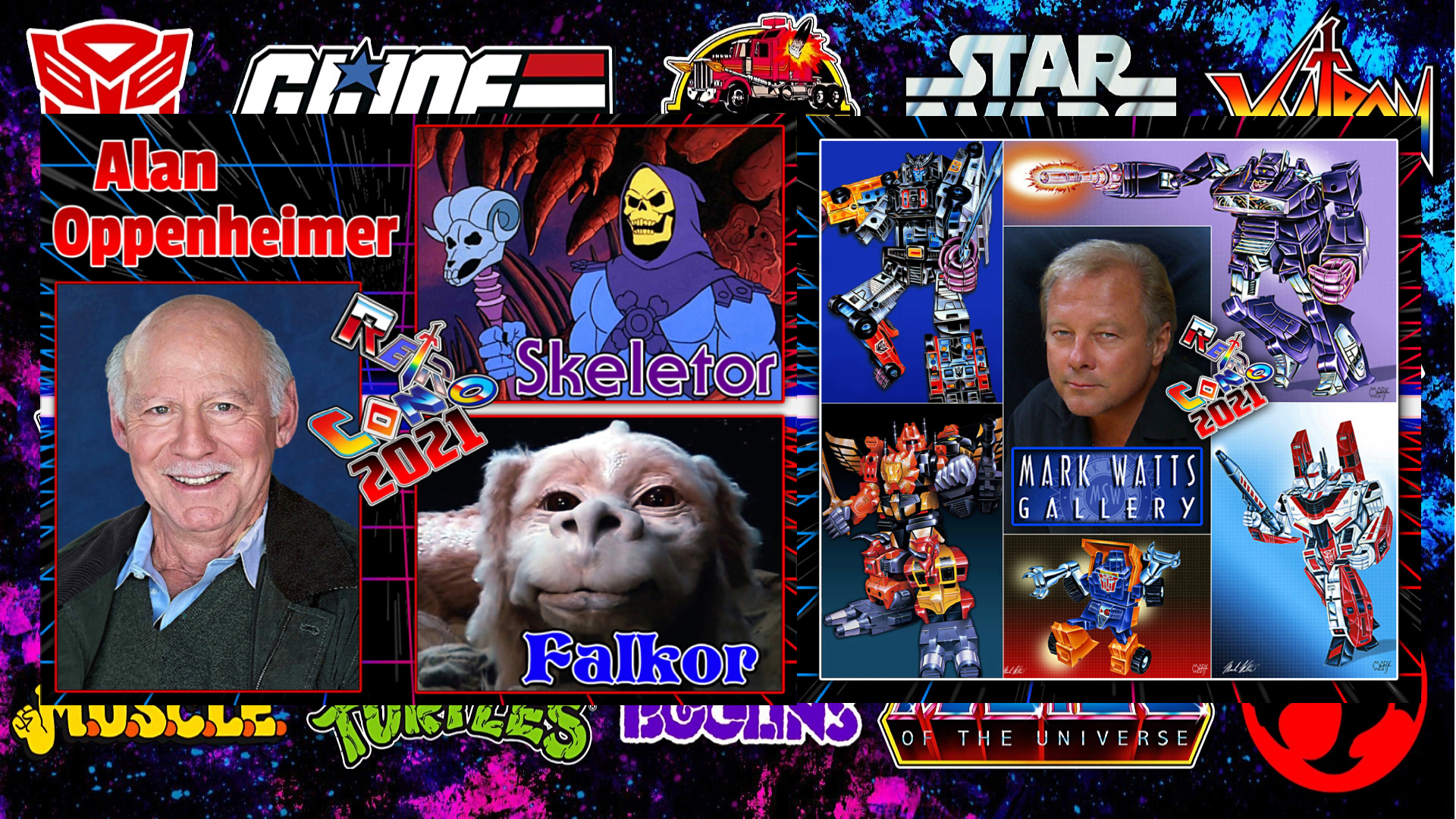 Retro Con 2021 continues to shape its already formidable lineup with two more guest announcements! September 25-26, 2021 are the dates for the show which includes over 200 vendor tables, video arcade, special guests, raffle prizes, and more. Visit the Retrocons.com website for all the details. Tickets and weekend passes are now available!
We've already told you about guests William Katt, the star of the television series The Greatest American Hero and toy designer Tim Clarke and actor Kent McCord. Now, we are pleased to bring you two more guest announcements! 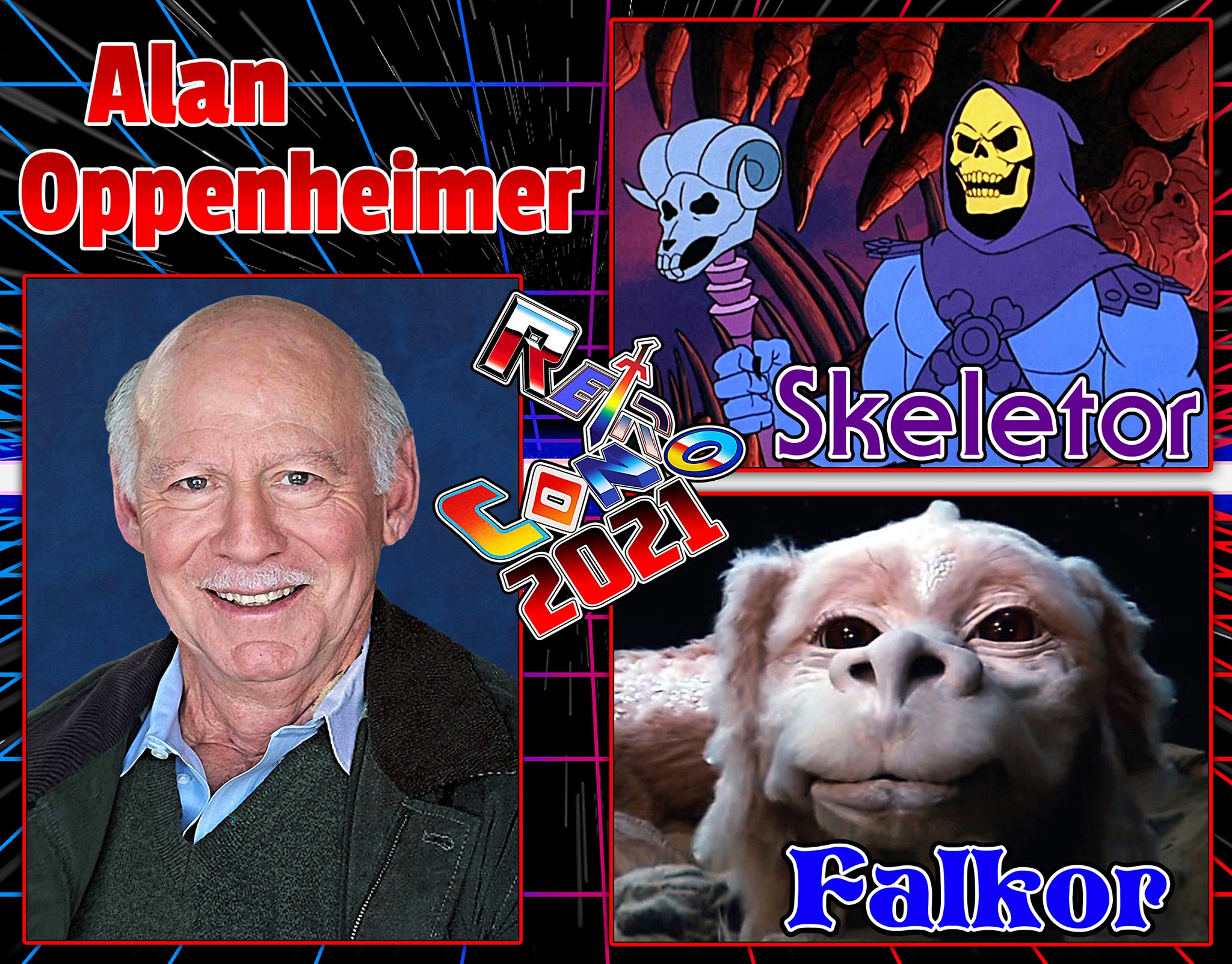 One the most popular guests at Retro Con is returning, Alan Oppenheimer! The voice of many iconic characters of the 1980s including the evil Skeletor on He-Man and the Masters of the Universe and the luck dragon Falkor in The Neverending Story is coming back to greet his fans. His convention appearances have been greatly reduced so this will be a special chance to meet the legendary voice actor.Alan has voiced characters of all shapes and sizes. Besides Falkor, he also voiced the G’Mork and Rockbiter in The Neverending Story. And beyond Skeletor, he was also the voice of Cringer, Man-At-Arms, Merman, Buzz-Off, and Roboto in He-Man & the Masters of the Universe. He was Warpath, Beachcomber, and Seaspray on G1 Transformers, Overlord on Blackstar, Handlebar and Outlaw Scuzz on BraveStarr, Vanity on The Smurfs, Prime Evil on Filmation’s Ghostbusters, Colonel Trautman on Rambo: The Force of Freedom, Old Timer in Toy Story 4, and many more! Alan will also be heard in the upcoming Masters of the Universe: Revelation series on Netflix this July 23rd. 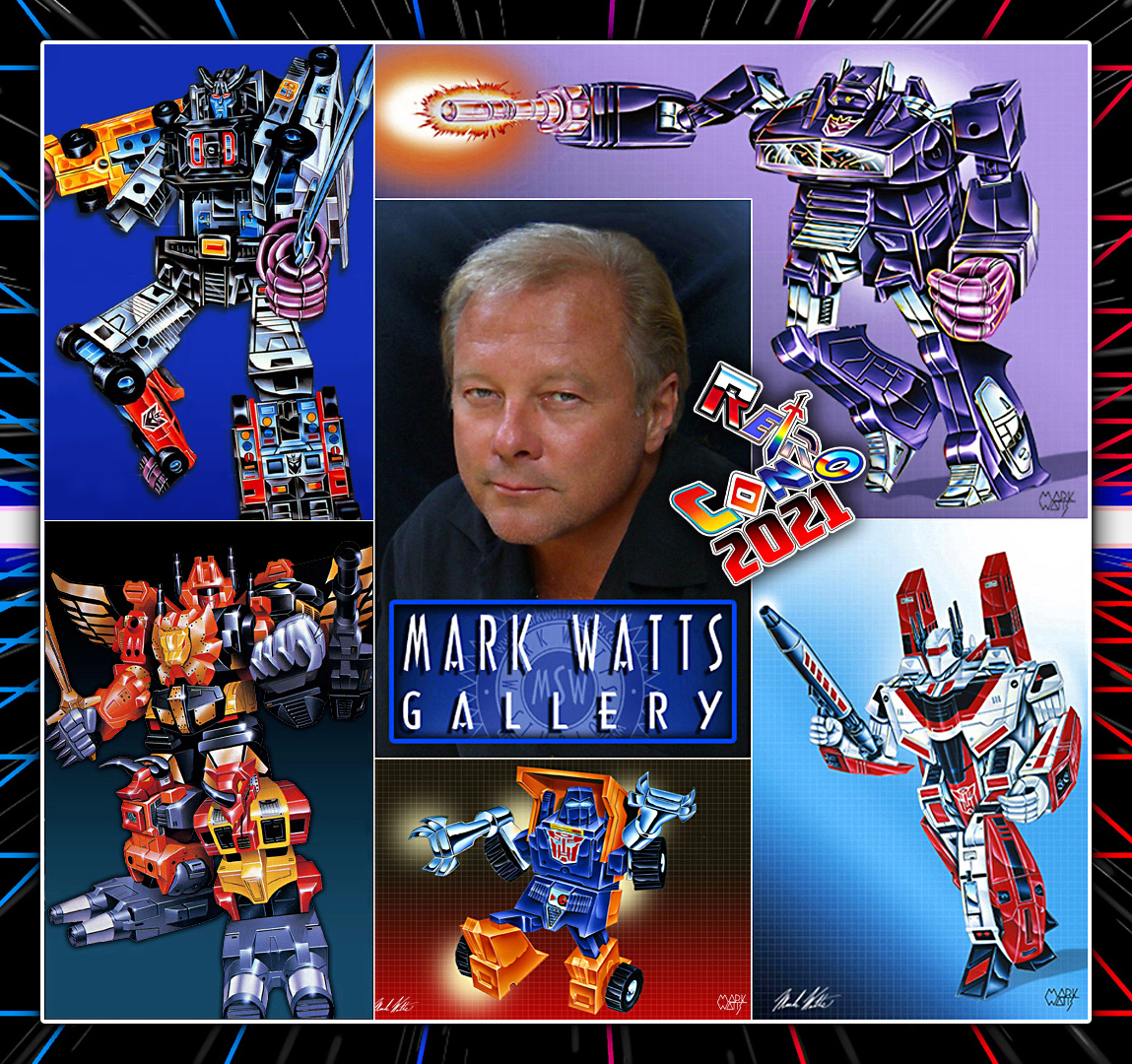 Also returning to Retro Con will be artist Mark Watts! Mark is the man responsible for the brilliant artwork used on the boxes of the original G1 Transformers toy line! He did over 45 commissioned paintings for Hasbro between the mid '80s and early '90s, most used directly on the packaging of the product and accompanying instruction booklets. His art style set the trend that other artists would emulate for other characters in the line.
Mark will be displaying his artwork at his booth and offer prints for sale! He had a great time meeting attendees in past years and loved hearing stories of how fans would cut his artwork out of the toy packaging as kids and tape it to the walls of their room. 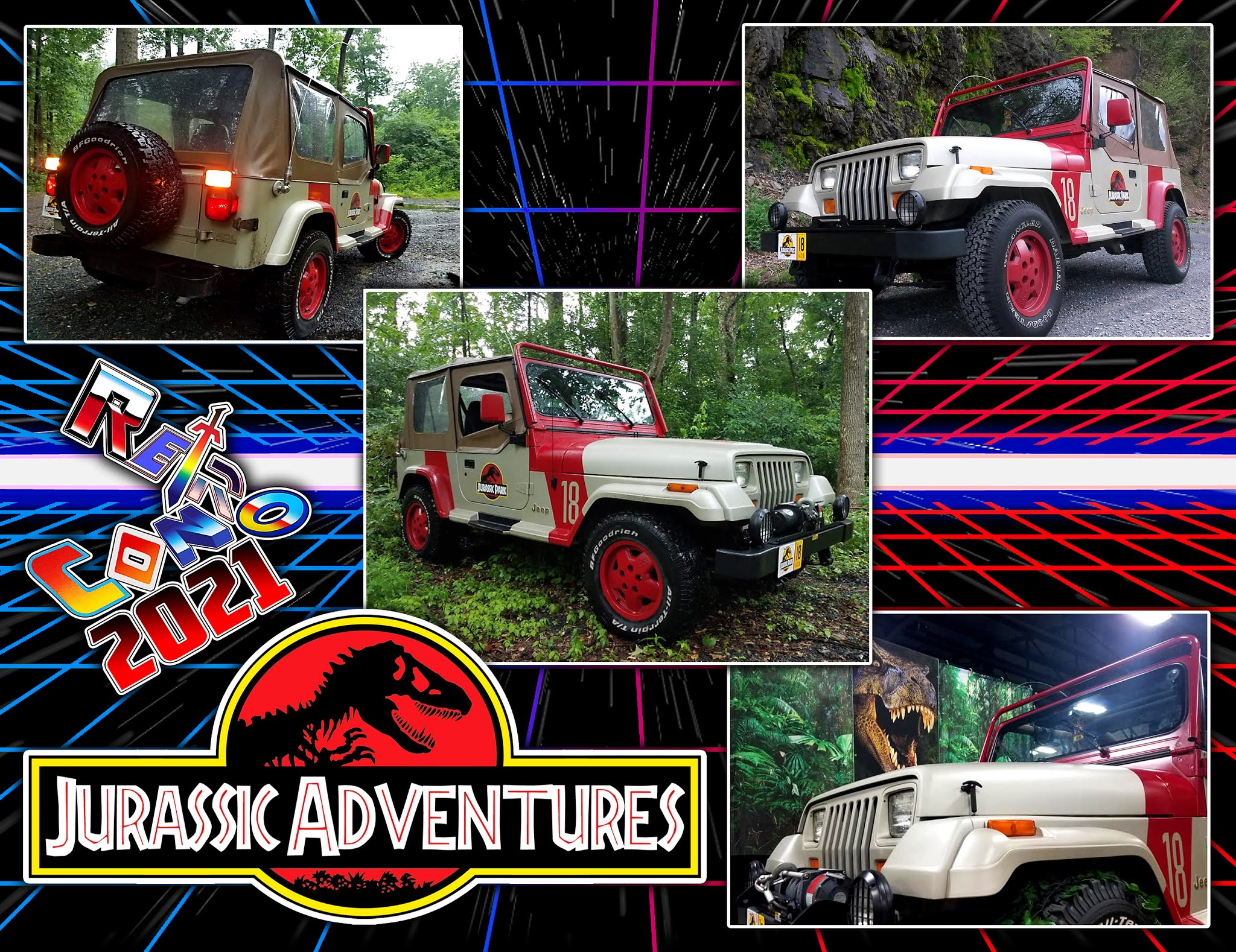 BONUS! Retro Con is noted for featuring Hollywood rides and the 2021 show will be no different. Be prepared for a Jurassic Adventure as an iconic replica Jeep from Jurassic Park will be at the show! For a small fee, attendees can get their photo taken with the set, complete with JP-related props for them to hold and interact with the vehicle. A photo op 65 million years in the making!
More announcements for Retro Con 2021 will be posted on Rediscover the 80s as they become available. We hope to see you at the show!
Newer
Older