This week's assignment for the League: Remake one of your favorite movies with a cast of current Hollywood stars. Well this was an easy one for me. WARNING: SHAMELESS PLUG APPROACHING! Some of you might have noticed the link for "M.A.S.K. Movie" at the top of the RD80s site. It takes you to a blog for a movie script I co-wrote with a good buddy (and RD80s contributor) Wyatt Bloom, based on the 1985 cartoon Mobile Armored Strike Kommand. Back in 2007, when Transformers and G.I. Joe were the hot topic of Hollywood remakes, we decided to take it upon ourselves to pen a movie script on what we thought deserved a shot at the big screen!


This being our first venture in script writing and keeping it as more of a hobby for lifelong friends who lived on opposite sides of the country, it took us 3 years to finally complete. In late January of 2011, we began the blog and the pursuit of winning the Powerball-lottery of movie scripts. Through the blog, we connected with other children of the 80s who remember the show. We also gave them an opportunity to give their input throughout 2011 by voting in monthly polls on current actors who would best fit the roles in our live-action M.A.S.K. Movie. Wyatt and I typically came up with four choices based on personal choices and fan suggestions. We finished the polls in Jan 2012 and the popular vote chose the following cast: 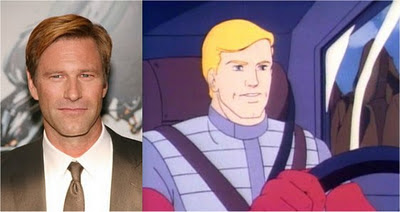 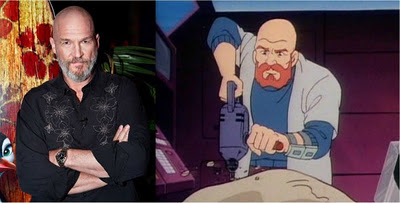 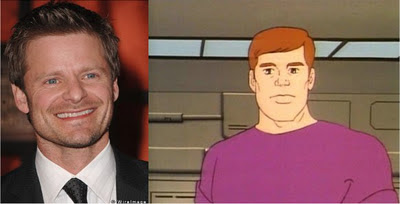 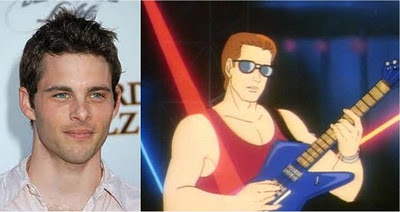 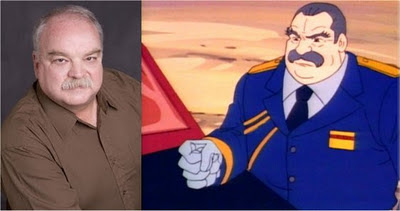 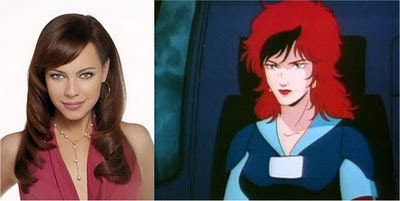 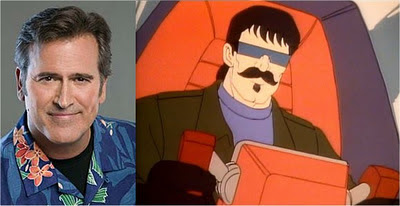 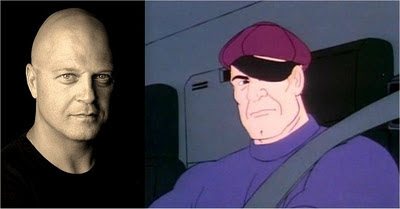 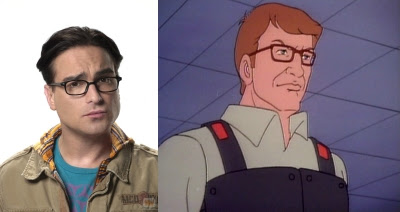 The fans voted for a great cast that I'm sure we could not have come up with on our own. Of course, Scott Trakker and T-Bob are also included in our script. There are also numerous other characters that we didn't use, but reserve the right should we get the opportunity to pen M.A.S.K. 2. It was a very fun interactive experience and we plan to keep these actors at the top of our list to submit with the script. For those of you who want to know more about how we began our journey, listen to our Meet The Writers podcast. Following the end of the monthly polls, Wyatt and I decided to use podcasting as a way to keep interacting with M.A.S.K. fans. MASKast is now up to 20 episodes, most of which follow our journey of re-watching M.A.S.K. episodes from the very beginning. Occasionally, we have taken a break to talk about the toys or to chat with other fans of the show. We've had a blast over the course of one and half years of sharing our dream to remake M.A.S.K. with other fans and hope everyone will continue to support us. If you are fan of the show and would like to see M.A.S.K. make a comeback to the big screen, we invite you to connect with us at our M.A.S.K. Movie website or our social media pages on Facebook and Twitter.

Here are some other League remakes this week:
Green Plastic Squirt Gun wants Tim Burton to remake Taxi Driver.
Monster Cafe recasts the Earthling.
Dork Horde has a plan for the Beastmaster's return.
UnderScoopFire prepares for the worst by prepping a Three Amigos remake.
CoolAndCollected puts together a retooling of Shoot To Kill.
Newer
Older