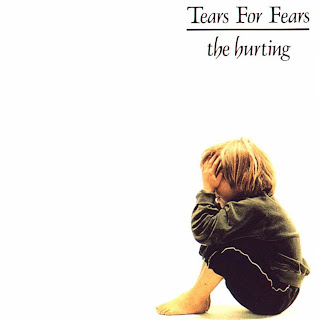 If someone asked me to put together my top 10 songs of the '80s, one of Tears For Fears' tracks would be on it (depends on my mood as to which one.) To me, they are one of the definitive bands of the decade. Music from their first two albums just sounds '80s, if that makes sense. 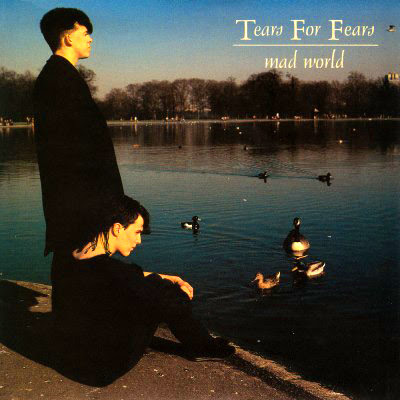 Although I prefer Songs from the Big Chair, their debut album The Hurting is where it all began for Roland Orzabal and Curt Smith. In their native U.K., it was a smash hit and peaked at #1 on the UK charts. Three singles would chart in the top 5 as well, but their success didn't translate across the pond in the US until their sophomore release.

2013 marks the 30th anniversary of The Hurting and with this milestone, a new limited edition box set will be released on October 21, 2013. You can currently preorder this awesome set on Amazon, but before you do, let's see what all comes with it.

If you are a TFF fan, you know all the tracks that are on disc 1 which are the songs from the 1983 album. One of my favorite tracks is "Mad World" which Gary Jules eloquently covered for the Donnie Darko soundtrack, the Gears of War video game and several American TV dramas including CSI and Cold Case. "Pale Shelter" is another great track that had one messed-up video. And of course "Change" was the lone single to splash in the US on the rock charts. 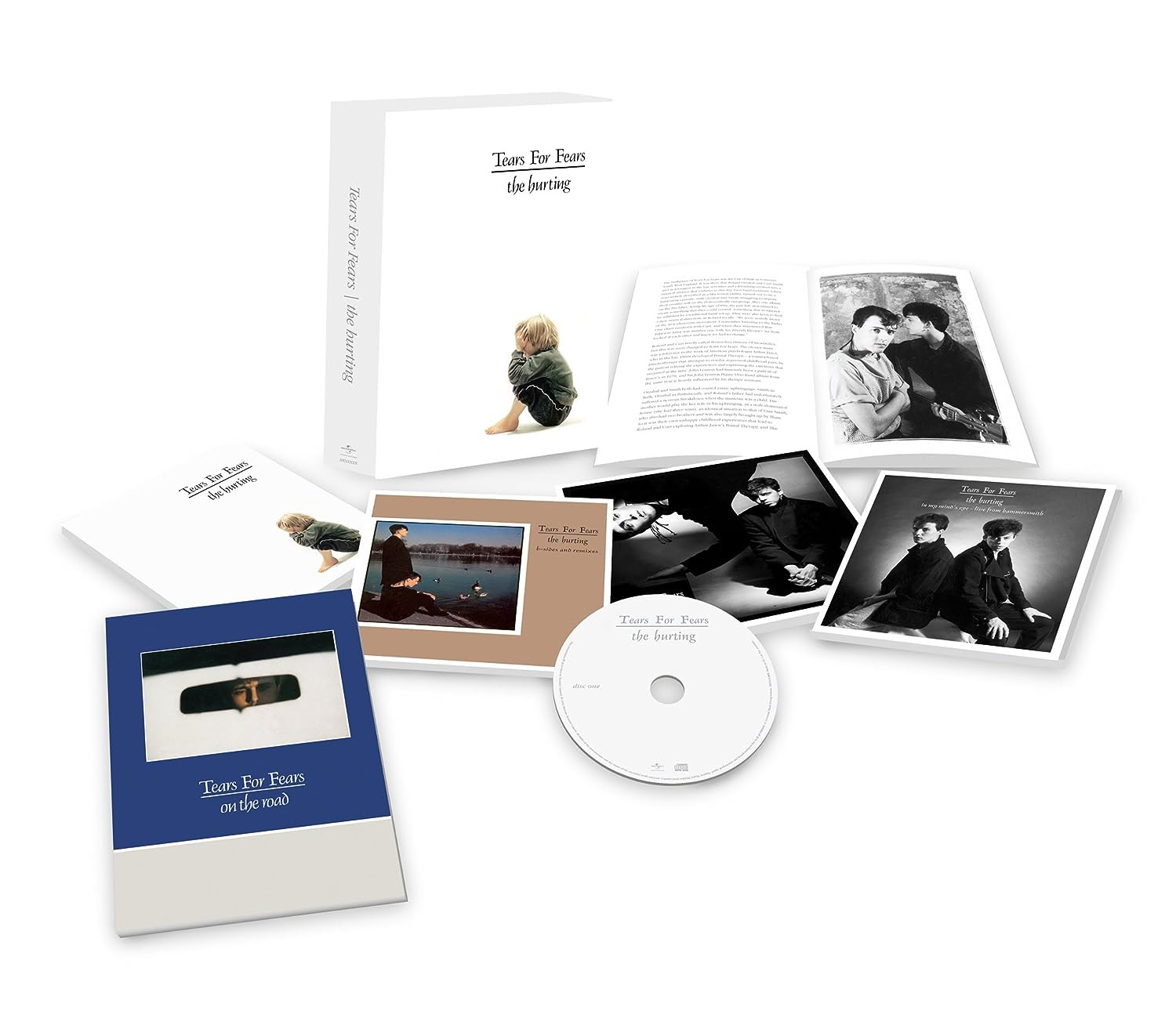 Disc 2 provides 16 tracks of B sides and remixes of the album tracks. Disc 3 features never before released BBC radio live sessions from Sept/Oct 1982, exclusive to this box set. Disc 4 is a DVD concert film titled "In My Mind's Eye" which features the band live at Hammersmith Odeon in London (now known as Hammersmith Apollo.) Other goodies included are a replica of a 1983 TFF tour program, a new 34-page book with an essay and interviews about the album, and if you order from Amazon, a free MP3 version of the album.

Click here to check it out on Amazon
Newer
Older