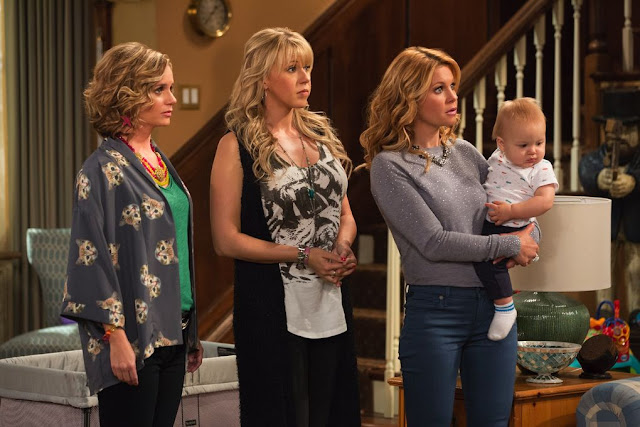 After seeing many set photos over the past several months, Netflix has released several official photos for its new "Fuller House" series. An official teaser trailer was released last week giving us a nostalgic tour through the familiar landscape of the Tanner house, but today we get to see D.J. (Candace Cameron Bure,) Stephanie (Jodie Sweetin,) and Kimmy (Andrea Barber) now in the TV sequel's leading roles. 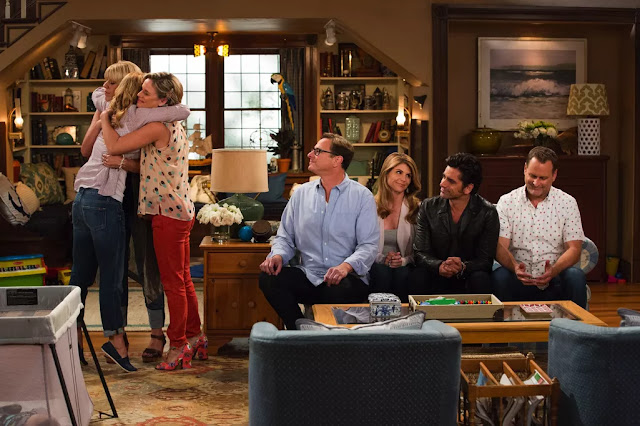 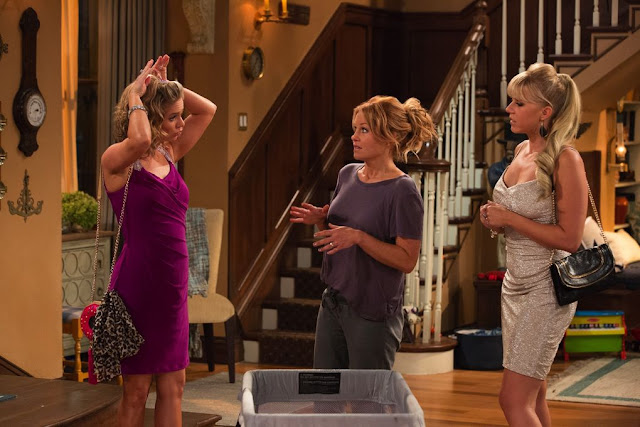 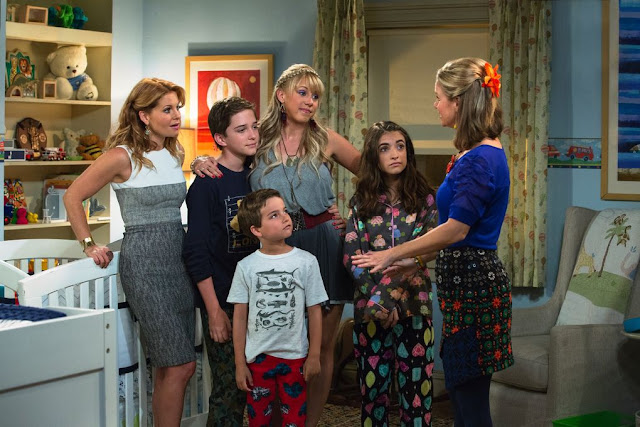