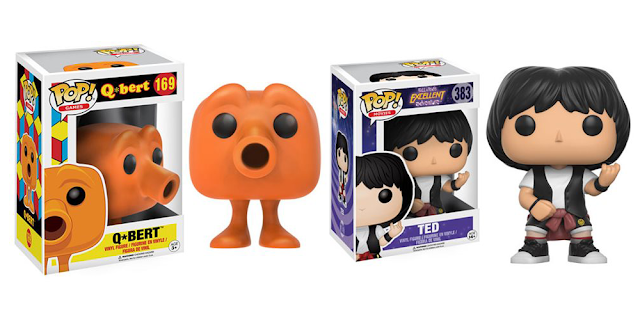 EXCELLENT!!! Funko just added more '80s icons to it POP! Games and POP! Movies vinyl figure collections. First, the loveable orange cube jumping video game character Q*Bert is joining the likes of other classic arcade characters like Pac-man and Mega Man in the POP! Games collection. The figure features his familiar nose, but would've liked to see some white around his eyes. I'd also like to see Funko produce one baddy from the arcade game like Coily or Ugg to accompany Q*Bert.

Expect to him to jump into retailers in November 2016 or you can preorder Q*Bert now at Entertainment Earth. 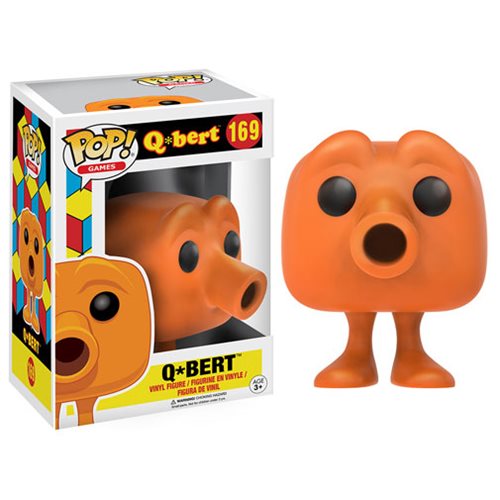 The Wyld Stallyns known as Bill S. Preston and Ted "Theodore" Logan will also be added to Funko's POP! Movies collection. The two air guitarists don the threads from their most excellent adventure. No sign of Rufus but I wouldn't be surprised if he shows up in a telephone booth as an exclusive for one of the major conventions.

Strange things will be afoot at retailers in December 2016 or preorder Bill and Ted now at Entertainment Earth. Party on, dudes! 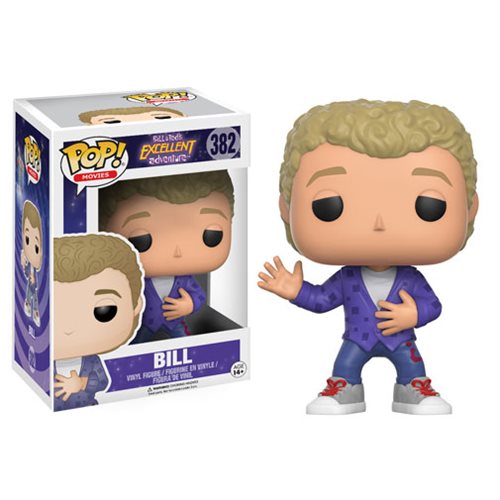 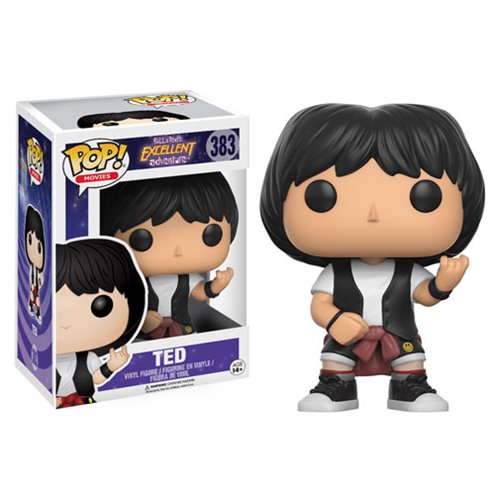