Best Summer Films of the '80s 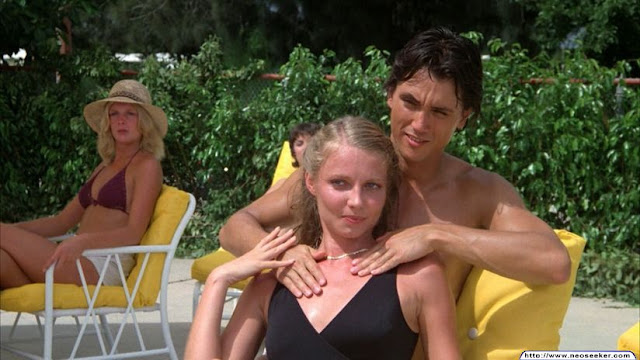 Summer classics usually take us back a few decades — yes, the '80s — and in the spirit of the most laid-back time of the year, we usually find ourselves emulating films that helped us further conceive this season as the best of them all. At some point, ladies have all probably pictured themselves as the main character Baby in Dirty Dancing (Jennifer Grey) waiting for Johnny (Patrick Swayze) to save us from a summer of boredom and making us dance to discover what it feels like to fall in love and break the rules in the process. Although the '80s brought us some of the most legendary films that to this day are still praised, Dirty Dancing is in many ways the one that never failed to help us imagine the perfect unexpected vacation, as it took us back to our own unforgettable summer flings. So yes, we can watch this one again and again because those are two things that can make us look forward to this time of the year, as though it was the opportunity to relive days gone by. 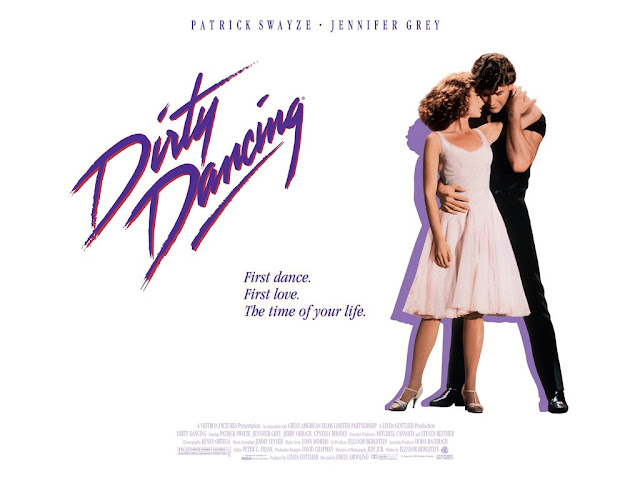 There are many films from the '80s that have the “escape” leitmotif — remember in Lost in America, where the characters’ cross-country Winnebago drive takes them to? — which is why some are perfect for the summer season: a period in which most of us look forward to taking a break before we carry on with our routines. So, in that spirit, here are a few of our favorite films from the '80s that we love to see during the summer season.

The Flamingo Kid finds Jeffrey Willis (Matt Dillon) searching for some future direction through a summer job at the posh Flamingo Club. One Crazy Summer, starring John Cusack, is all about potentially boring holidays that take a turn and become the best of our lives. Caddyshack, which might be known only by the geekiest lovers of the '80s—and also has appearances by box office star Bill Murray—is another classic that never fails to make us laugh with its absurd humor during a summer in which the main character is trying to figure out his next steps in life. 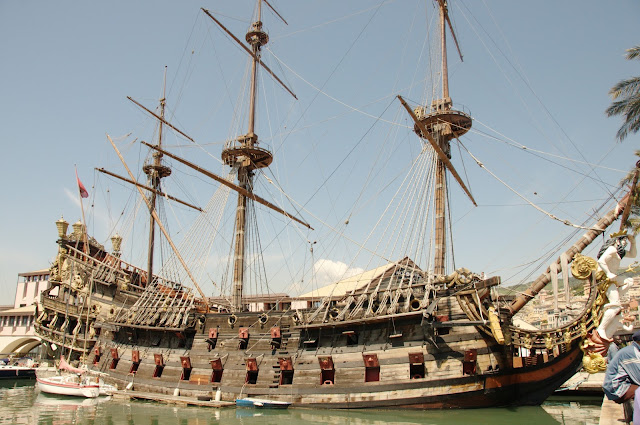 And at the top of our selections is The Goonies, which never gets old. An extraordinary adrenaline-filled adventure among close friends as they step into the wildest scenarios and meet the strangest characters which seems just like the type of plan I’d want for my summer. Recently echoed by a new TV classic Stranger Things, there is something always moving about The Goonies and even though time goes by and we swap those holidays that were spent with close company for paradise-like far away destinations, there is something special about those days that nothing will ever be able to replace. And this is just the kind of film that can help us remember what that feeling was like.

So, either if it’s to recall our best summer flings, July spent deciphering the future, August working in some boring job but meeting the greatest people, or warm days with our best friends imagining the craziest adventures, there is no summer spirit like the one that we were taught to imagine through our favorite films of the '80s. Look for your treasurable VHS copies of Dirty Dancing, Caddyshack, or The Goonies and spice up your vacation with some healthy nostalgia. You might find yourself rediscovering a feeling that you thought was long gone.
Images via Wikimedia, Neoseeker
Newer
Older