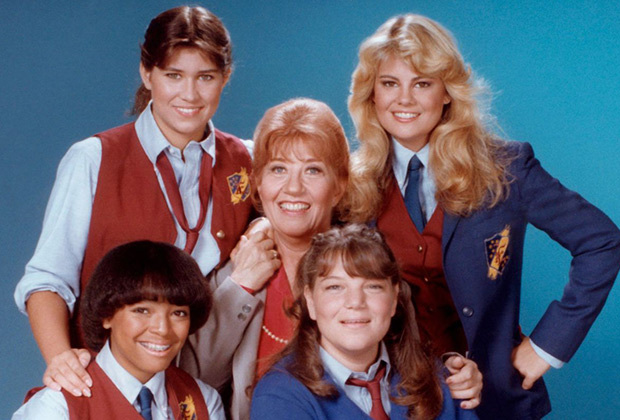 High school moments are unforgettable and everyone feels like going back once in a while. And the television shows that depicted high school only make this feeling more nostalgic. They formed an integral part of our memories back in the '80s. About such moments, any adult who was a teenager in the 80's could write a whole essay about his memories and pleasant feelings, no worse than experts at the professional website WriteAnyPapers that offers writing services. The majority joined high school while at the peak of adolescence and left when approaching adulthood. Most teens loved anything that portrayed best friends, relationships, drama, and breakups and this is precisely what high school TV shows were made of in the '80s. They showed the ups-and-downs teenagers go through in their daily lives even sometimes with a touch of supernatural or science fiction gimmicks.

Nowadays, students are always busy with different tasks such as solving equations or writing essays, so they don’t have much time for watching their favorite shows online. On the other hand, they have an excellent opportunity to buy assignments. They can buy an excellent assignment paper here and save themselves a hustle of struggling to meet the requirements. And with those tasks taken care of, they can discover their shows or rediscover with their parents the best high school TV shows of the '80s.

Saved by the Bell

Saved By the Bell was an American sitcom premiered on NBC from 1989 and ended in 1993. It was a continuation of a Disney show, Good Morning Miss Bliss. There were a lot of light moments for its young audience, but also touched on serious issues such as drugs, homelessness, environmental issues, and gender awareness. Stars of the show included Mark-Paul Gosselaar, Lark Voorhies, Tiffani-Amber Thiessen, Mario Lopez, Elizabeth Berkley, Dustin Diamond, and Dennis Haskins. It ran for four seasons, all of which are still rewatchable.

The Facts of Life

Another brilliant American high school sitcom was The Facts of Life which originally premiered in 1979 on NBC. It had a total of nine seasons through 1986, which made it one of the longest of its era. The story was based on Edna Garett (Charlotte Rae) who becomes a housemother at the fictional Eastland School for girls in New York. Other main characters included Tootie (Kim Fields), Natalie (Mindy Cohn), Blair (Lisa Whelchel), and Jo (Nancy McKeon) who joined the cast in the 2nd season.

Head of the Class

Head of the Class is one of the underrated sitcoms of the '80s. Howard Hesseman drives this show as history teacher Charlie Moore. Many people feel nostalgic about this show as it set the same high standards as other popular sitcoms of the time like The Cosby Show. This unique show with over 100 episodes gets viewers familiar with life in the Soviet Union with their famous trip in season three. It was interesting for American teens because they didn’t know much about Russian history this high school TV shows educated through entertainment. 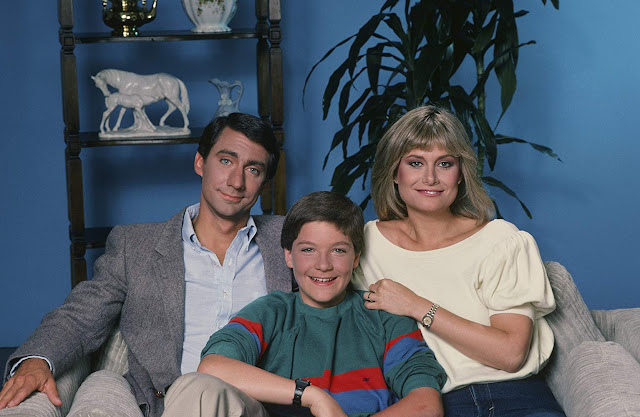 It's Your Move is a one-season wonder series that debuted in 1984 featuring Jason Bateman. In this series, the teenage scammer Matthew Burton (Bateman) deals with life in high school in the same vain as Zack Morris on Saved By the Bell would years later. He spends a significant part of this time trying to prevent her mother from falling in love with a writer whom he sees as down with his luck. The short-lived show was created by Michael G. Moye and Ron Leavitt who would later bring us Married...With Children.

Square Pegs stars a young Sara Jessica Parker and Amy Linker who attempt to boost their self-confidence as “unpopular” teens at Weemawee High School. The two girls try to enter the right clique, but it's not simple because they’re typical outsiders: Patty is clever and wears glasses and Lauren is a couple of pounds overweight with braces. This show won millions of teen viewers with its talented writing, upbeat music, and funny characters despite slipping into oblivion after one season of 20 episodes.

Another high school TV shows covering topical issues such as dating, good and bad kids, teen conflicts, and early pregnancy was Fast Times. Based on the 1982 movie Fast Times at Ridgemont High, the sitcom reflected the lifestyles of many teenagers who lived in the mid-80s. Stars included Claudia Wells, Courtney Thorn-Smith, Patrick Dempsey, and Ray Walston reprising the role of Mr. Hand. Oingo Boingo performed the theme song.

Degrassi High starring James Valentine was a Canadian show topical for teens between 1988 and 1991. It raised typical teens’ concerns such as puberty, harassment, but always went deeper  with topics on alcoholism, delinquency, and homosexuality. Degrassi High also had a charming theme song and deserves to be listed as a cult classic with the millions of teen viewers viewers in the U.S., Canada, Australia, and the U.K. who spent their spent weekends watching it with friends. 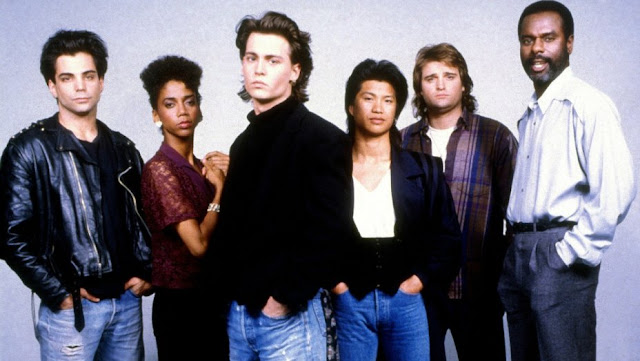 21 Jump Street was a drama named after a police station which conducted undercover investigations of juvenile crimes. Experienced and skilled police officers were selected to deal with Los Angeles high school students who remained unnoticed in normal police investigations. With Johnny Depp starring, it drew the attention of multiple viewers aged between 14 and 19 years old. Other famous actors such as Brad Pitt and Jason Priestley, started their careers with guest parts on this show.

The 1980s TV shows above are responsible for the high school hype in the '80s and you should try reconnecting with one or two of them. Find them to stream or purchase online if you feel like going back in time. And when given an essay as an assignment, you know how to go about it.