Gaming Through the Decades 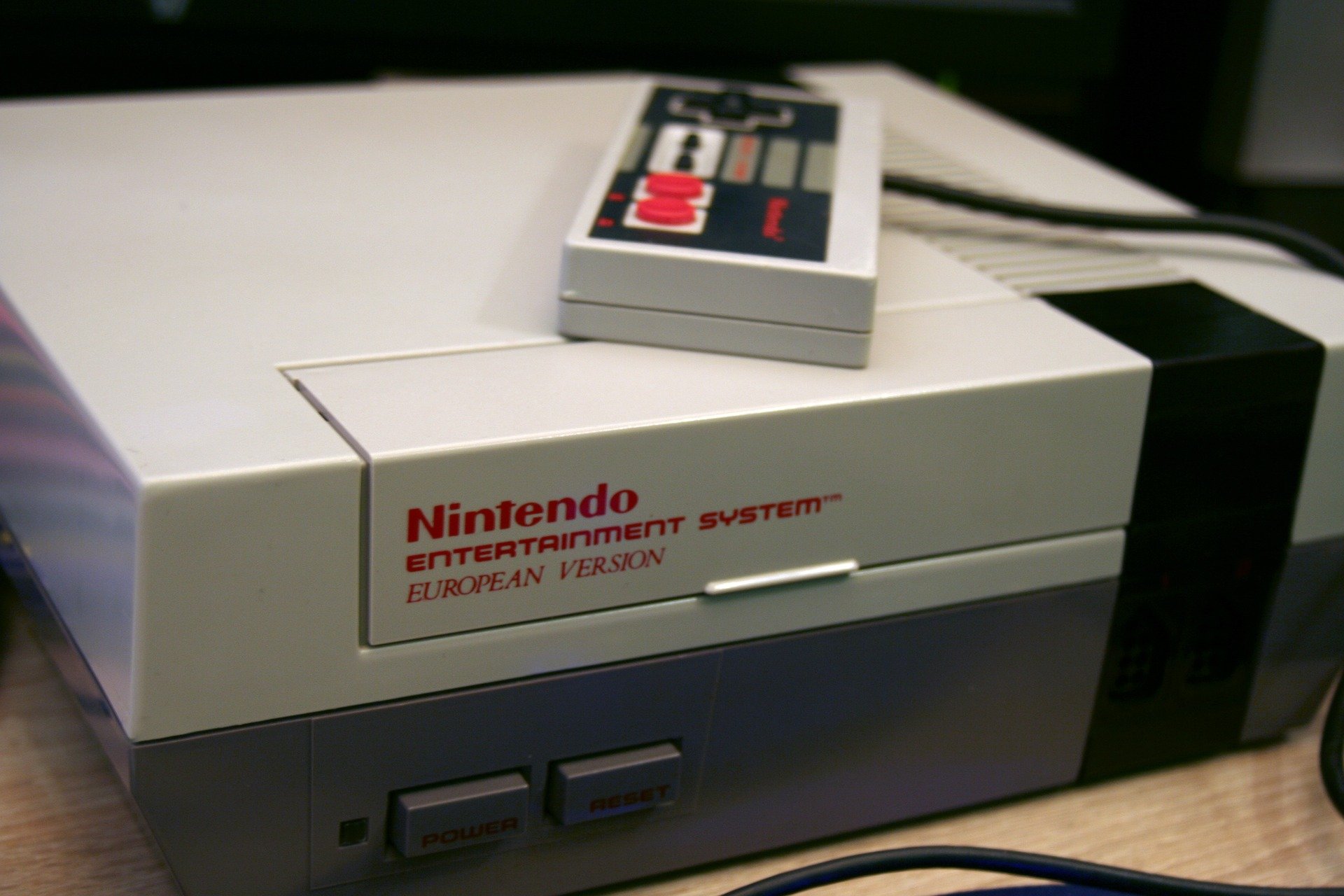 There has been a huge change in gaming as a whole over the past 40 years as we move into the digital frontier where convenience plays a huge role in what becomes popular and what may fall by the wayside. This article will take a look back through the past few decades starting with the evolution of gaming in the '80s and how it compares to our habits today. With many themes finding their way to trend back again, could we see a resurgence of what was found early on? Or has that time long passed us by?

The '80s – the arcade and early consoles

Early in the decade, it was still unusual to see any dedicated gaming platform in the home as users instead would mainly turn to the arcades across the world. Home computing was certainly becoming a new thing with affordable options quickly becoming available, but they were vastly different from what is seen today. This era of gaming had something very analog about it – the tactile feel from an arcade machine is something that is often so sought after even replica controls for modern consoles have been made to give players that arcade feeling.

Development came quickly however, and the mid and late '80s saw the launch of two of the most popular gaming consoles to date – the Nintendo Entertainment System (NES) and the Sega Genesis (Mega Drive.) This period of time really started the trend of what modern gaming is – immersive story-based gameplay to fit a growing number of genres. Franchise titles from Nintendo such as The Legend of Zelda and Super Mario Bros became a gaming staple even to do this day.
These old 8-bit and 16-bit consoles, although very much out of date by todays standards, still hold a huge place in many gamers hearts. These titles still find away to continue to grow in popularity through re-releases on modern platforms. But tech moved extremely quickly back then just like today and the '90s and noughties were looming.

The '90s and Noughties – console wars and progress

The '90s very much pushed the growth of the console forward. 16-bit consoles had become more common with launch of the Super Nintendo that would continue to bring popularity forward and create a console war between Nintendo and Sega. The real progress was made toward the later half of the decade as 32-bit graphic gaming started to emerge. The launch of the Playstation and Nintendo 64 had a huge impact on the gaming market with controllers evolving from the D-Pad to analog sticks and more interactions was given to players through vibration in the controllers. Games were much longer and had much more detail, but once again, change came quickly.

The noughties saw the release of the Playstation 2 and the Xbox, and the birth of 128-bit gaming. Realism was the goal and these modern consoles were certainly striving toward that even with rudimentary technology but they were certainly moving quickly. Not only did these consoles outperform in the gaming sense, but many also brought utility through the built in DVD player and ability to connect to the internet. Other notable releases in the decade such as the Wii had a big impact on new features, but this had changed massively in 2008 with Apple, and the launch of the app store.

While consoles and PC gaming have come a long way, games have made strides to become hyper realistic and connect players from all over the world. The big change came from the introduction of the app store and the birth of mobile gaming. It didn’t take long before the majority of the population had a smartphone in their pocket, and this is what allowed mobile gaming to shine – the accessibility isn’t something experience in any other platform and it allowed the growth seen today. It also changed the way gaming genres could operate – some platforms particularly in markets such as betting and gambling had largely been offline and relied on potential players visiting a brick and mortar location to play, but the rise of the mobile platform allowed operators of services such as Twinspires Rhode Island betting platforms to emerge with little resistance, and with growing support for these types of genres and applications or games, many have managed to outgrow what can be found on the traditional console platforms. Not to mention, $1 deposit casinos in Canada give gamers more of an incentive to play online.

Mobile gaming continues to lead the way, players are able to revisit the past as the early games available back in the '80s are able to run on our smart devices, but it seems as if there’s no way back – mobile gaming is looking to be the future, and as our hardware continues to improve at a rapid rate, the console trend of the last three decades seems to be coming to an end.
Newer
Older