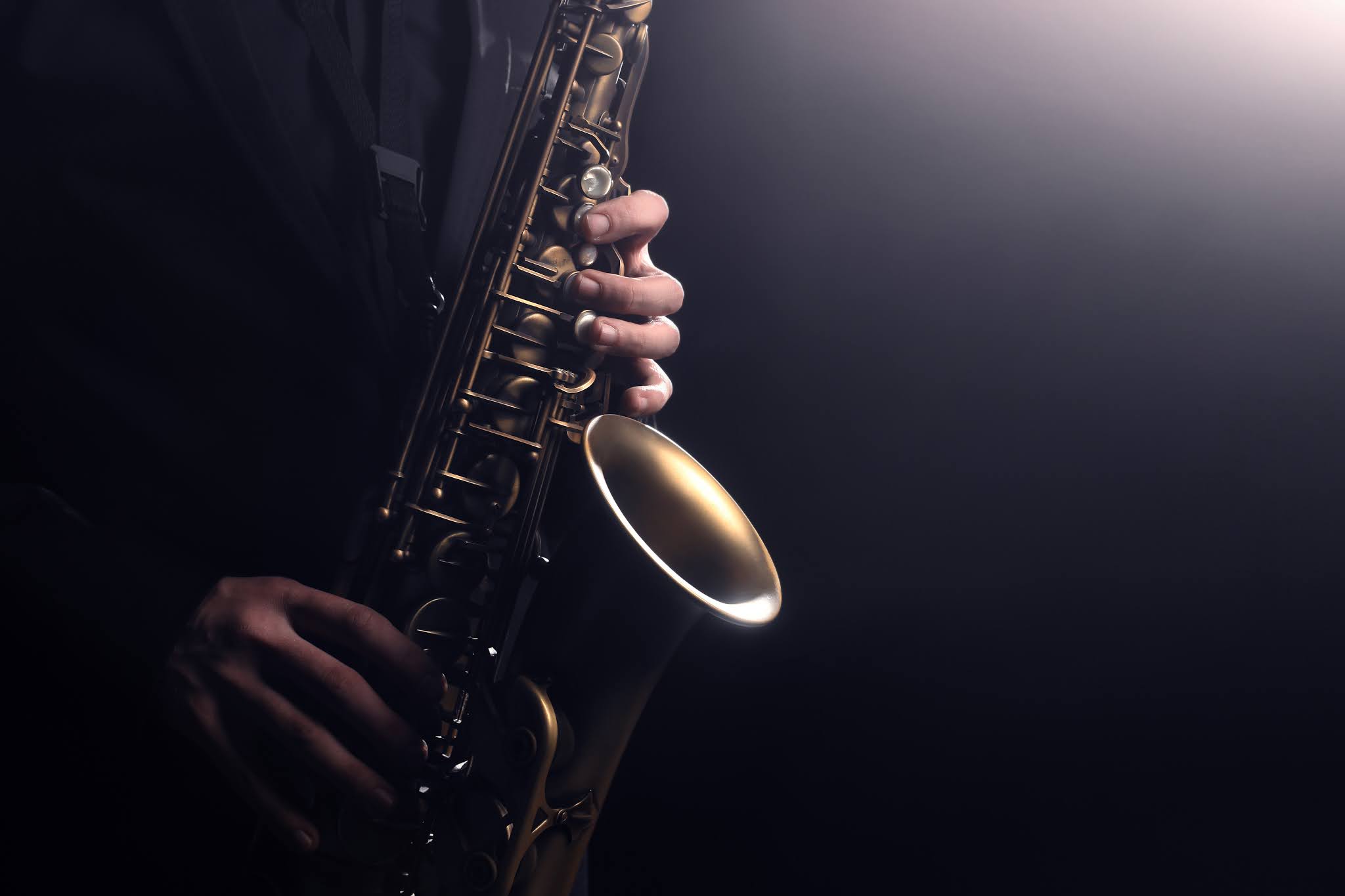 When most people think of ‘80s music, the domination of pop music comes to mind. There were famous solo artists who could dance and sing their hearts out while contributing the catchiest pop tunes ever. There were bands that innovated specific sounds and styles of playing that also spoke of certain political, economic, and other social justice issues. Of course, there were the one-hit wonders, and there were the legends as well.

The music scene was dominated by some of the biggest bands and artists who ever walked the earth. When you think of the music that made it all happen, it’s great to know that some of these talented artists who became popular during this period are still alive to this day, while it’s also sad that there have been talents who already hit their final note.

Not all of the ‘80s musical talents were known for their singing prowess. Many of them were also known for contributing particular sounds that defined the decade. These classic audio tracks were produced by several musical instruments that gave this distinct flavor to the era’s sounds.

Perhaps you could identify a common instrument or two utilized by '80s bands that could also be considered as the easiest musical instrument to learn for beginners. While some of these musical instruments have existed way before this colorful decade, their powers were harnessed with grace and finesse by the talents of the decade. There were also some instruments that were ‘born’ during the ‘80s as well.

Below is a list of the most common instruments used by the most popular bands of the era:

When you think of ‘80s sounds, there has to be a mention of the saxophone. This wind instrument was a pivotal instrument in the heyday of the early 1900s sounds of the big band and swing era, then the jazz age, also the rebellious rock ‘n’ roll of the ‘50s and 60s, and practically many other genres that evolved during the decades. Eventually, it became a fixture of ‘80s songs as well.

However popular this instrument was during that decade, there were a few sour notes thrown its way, mainly due to its recognizable contribution in many ballads—a move that became overused and trite, to a certain extent. Regardless if the slow song was a heart-wrenching romantic pop hit or one of those saccharin-filled cheesy odes, the saxophone lent the ‘80s a marked sound that could be read as either sexy or sultry. This trademark was thanks to the specific type of sax known as the tenor sax, which enjoyed sharing the spotlight with numerous talents. Regardless of how its contribution was received during the decade, many sax-filled songs became cult classics of today.

A discussion of the ‘80s musical legacy won’t be complete without mentioning the digital synthesizer. As the world was treading the line between analog and digital during the ‘70s, which continued well toward the ‘80s, it was but natural and expected that this mesh would happen, until eventually, digital technology would enter the picture. 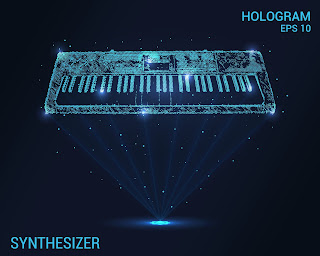 The synthesizer is basically a keyboard instrument that produces unique beats that sound a bit futuristic and experimental compared to the traditional handmade sounds of musical instruments such as the piano. Composers loved its preset sounds, meaning there’s electronic programming within the instrument that, when you press a button or a combination of some, you could hear a playback of many types of musical instruments, solo or mixed. Budding musicians could even create a composition utilizing more than three musical instrument sounds or more, but all were produced with this single instrument alone.
Even though the synthesizer carried what appeared to be a whole orchestra’s worth of musical instruments in a way, many of the ‘80s bands that used it for their music included it in their compositions. Many of them didn’t treat it as a one-carried-all instrument, but it helped enhance the sound of their songs. In fact, it even helped propel certain artists that popularized the synthesizer-based genre called synth-pop, a precursor of what would eventually spawn into techno music and even EDM.

Wind instruments made their way into the ‘80s soundscape amidst the bourgeoning electronic-sounding audio. But specific genres also had revivals and revisions, and certain instruments helped propel and progress such sounds.

One such example is the trumpet, known as one of the standard instruments often heard by folks who played early big band era songs, rock ‘n’ roll, jazz, folk, and even country music. But in the ‘80s, you would hear this instrument as part of the horn section of some bands.

In particular, followers of ska music enjoyed this Jamaican-flavored vibe in the ‘80s with the birth of third wave ska, a genre that mixed the sounds of ‘80s punk and longtime ska. The trumpet was a prominent sound of the horn section, thanks to ska bands that emerged during the ‘80s and continued their popularity toward the ‘90s.

Percussion instruments were also big during the era, but the ‘80s loved to put its futuristic spin on things with some of those instruments. In particular, the typical drum set was reinvigorated with the invention of the electronic drum kit in 1981.

This set is composed of the usual drum parts but now came in hexagonal-shaped parts with a padded sound. Think of it as the flat-screen TV version of the old-school TV set. Its sleek and modern design won the hearts of drummers who chose to use it in whole or incorporated some parts into their existing kit.

The '80s musical soundscape had its fair share of iconic songs, forgettable tunes, memorable tracks, and legendary anthems. This eclectic era was made possible by the musical talents that rose to prominence back then, the innovative genres that were refined and reinvented at that time, and the distinct use of specific musical instruments of the period.
Newer
Older