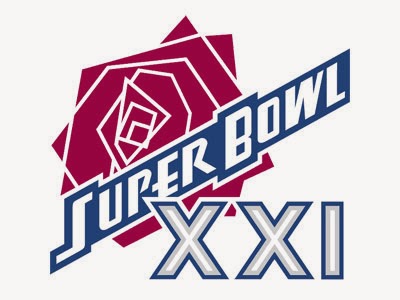 Hey, you've just won the Superbowl!!
What are you gonna do next??

Those words were heard for the first time on Jan 25, 1987. The idea for the ad campaign came weeks earlier from the wife of Disney CEO Michael Eisner. According to his 1988 memoir, the phrase was spoken   by a dinner guest during the Start Tours grand opening in early January 1987. Jane Eisner later told her husband that the phrase would make a good advertising slogan. The rest is history as they say.

The stage was then set for the first commercial to air after Superbowl XXI. Disney approached quarterbacks Phil Simms of the New York Giants and John Elway of the Denver Broncos before the big game to prepare each to utter those now famous words.


So the big question is, what did Disney pay them? $75,000....each. Yes that's right, losing quarterback John Elway got paid the same amount as Simms just for being prepared. Disney would go on to make other arraignments with major sports champions in 1987 including Earvin "Magic" Johnson of the NBA champion Los Angeles Lakers and Frank Viola of World Series champion Minnesota Twins.
Since 1987, Disney has produced a "I'm Going To Disney World!" commercial for every Superbowl except one. The going price nowadays has dropped to a reported $30,000 per person, but the trend still continues. And the use of the phrase (and variations) in pop culture has been widespread including TV shows like the Full House and The Simpsons plus films such as Con Air, Balls of Fury, Zombieland, Aladdin, and my favorite, Charlie Sheen in Hot Shots.